Director General, National Automotive Design and Development Council (NADDC), Mr. Aminu Jagal yesterday disclosed that a total sum of N13 billion had so far been approved and disbursed to 32 companies under the Auto Development Fund scheme.

He said a total of N7 billion had so far been repaid while there are fresh applications for N8 billion from 10 companies.

Speaking at an interactive session with journalists in Abuja, he said more loans would be approved and disbursed as beneficiaries honoured their repayment plans.

The Bank of Industry (BoI) had in collaboration with NADDC intervened in the automobile sector to help develop the Small, Medium and Micro-Enterprises (SME’s) by supporting them in the area of production of automotive parts, components and services.

The fund was also meant to create an enabling environment to allow existing assembly plants to grow and attract other OEMs to the country as well as increase local content participation in vehicle assembly.
Jagal said the current economic recession had taken a toll on the auto industry with significant reduction in current market share to 250,000 vehicles from 400,000.

He said dropped was not usually unexpected at a period of a recession as people and organisation’s ability to purchase cars drop globally.

He said there was need to improve on valued added services in the auto industry.
The DG also noted that as part of its role to promote auto engineering skills acquisition/advancement, the council had commenced training programmes for mechanics after a survey it conducted revealed acute skills deficiency including lack of understanding of the electrical and electronics systems in modern cars among others.

However, the BoI intervention is expected to enhance the growth and development auto assembly sector, reducing prices of vehicles.
It further aims to impact the economy positively by reducing the number of imported vehicles into the country and discourage smuggling as well as would promote the development of SME’s in the production of component parts. 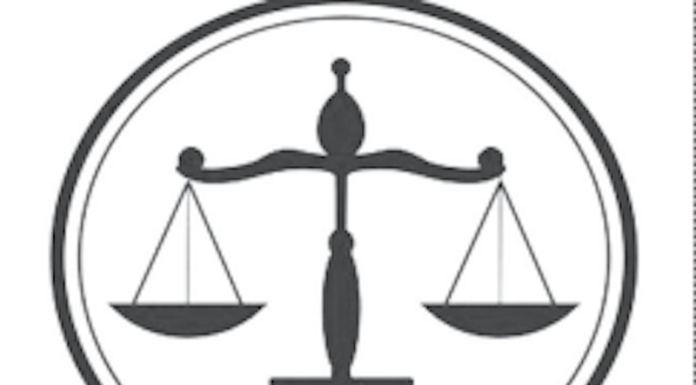