The federal government has not taken a precise decision on the proposed listing of the stocks of the Nigerian National Petroleum Corporation (NNPC) on the Nigerian Stock Exchange (NSE) or any other stock exchange, THISDAY monday learnt in Abuja.

According to authoritative sources within the ministry of petroleum resources, the proposal to list the stocks of NNPC on the exchange after its restructuring as contained in a new draft national oil policy has not yet been approved by the government.

The draft policy document was released last week by the ministry of petroleum resources. It indicated that parts of the stocks of the NNPC would be listed for trading at the NSE or other exchanges after its restructuring and corporation.

According to it: “The NNPC will be made autonomous from the state, it will relinquish all its policy making and regulatory activities, and it will be treated on an equal basis with private sector operators for projects.”

The document also said the corporatisation and restructuring of NNPC will involve separating NNPC into five independent autonomous units or profit centre subsidiaries which will be operationally independent, self-accounting and will hold funds in their own right.

It explained that there will be a new parent holding company to be called the National Oil Company of Nigeria (NOCN) which will replace NNPC as a statutory corporation and legal entity.

“NOCN will be incorporated as a limited liability company, NOCN will be governed according to the governance rules of the Nigerian Stock Exchange prior to the listing of its shares, and by the rules of any bourse where its shares are eventually listed,” it stated.

One of the sources however told THISDAY on the status of the proposal, that it has not been approved by the government, and that it was still a work-in-progress.

“It is important to note that since 2009, the PIB (petroleum industry bill) in its different versions including the latest in 2014 has always prescribed that the holding company (hold-co) would list a minority stake in the Nigerian Stock Exchange to provide a pathway for funding of the National Oil Company thereby improving its governance and funding for effective returns to its shareholders.

“In spite of the fact that this is the position adopted in the Petroleum Industry Governance Bill, the issue of the funding of NNPC going forward is still under consideration of the government,” said the source. 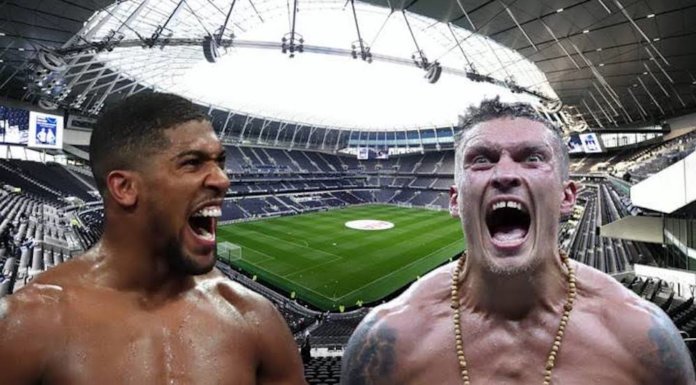