I am sitting on a chair in my dark hotel room in San Diego. Yes o San Diego USA, Shebi you guys thought that I will never leave Shomolu. I left o. I am now in San Diego enjoying my life staring at people who were lucky to be born in this part of the world where everything seems to be working. As I sit and stare, waiting for NEPA to take light but it’s one week now and this their own NEPA is not looking like they are related to our own o. My people, this kind of efficiency tire me; light constant and the thing is making me feel sick as I am not used to it. Why can’t their own NEPA just take light, the thing is giving me headaches sef? It is with this mindset that I suddenly see something on my phone. My guy who works with one of the Telcos suddenly sends me a link with Senator Malaye’s name conspicuously mentioned. Thinking that this was another lesbian sex scandal, I quickly opened the link and was immediately arrested by the distinguished Senator’s bald head, gray goateen and skinny legs dancing to some very melodious Yoruba music.  Laugh almost overpowered me.

My close buddy Senator extraordinary, the one and only Dino Melaye, rocking and dancing as if his life depended on it. The guy can dance o.  He was dancing and singing at the same time; his head shining and sweat pouring from his bald head. He bent down, held his tummy, shuffled and swung his waist like one filled with the holy liquor that sways many truck drivers. From his demeanour, one begins to wonder if he had just seen the list of Senators being investigated by the DSS with his name conspicuously absent.  The dance as we say in Shomolu no get pair. He was so immersed in it that I began to sway my head while enjoying his moves. From the setting, he was in a hotel room somewhere most likely outside of the country but far from San Diego. At least he was not up to any mischief like his earlier colleagues who incurred the wrath of the U.S. government (whatever happened with that matter). This was a senator enjoying himself, thanking the Lord that despite the rash of probes and investigations, his name has not been mentioned, this was a senator dancing and thanking his God for all the blessings that have come his way despite his continuous search for ‘trouble’. Egbon carry go, na you biko, keep on rocking my brother. I love this guy!!!!!!!!!!. 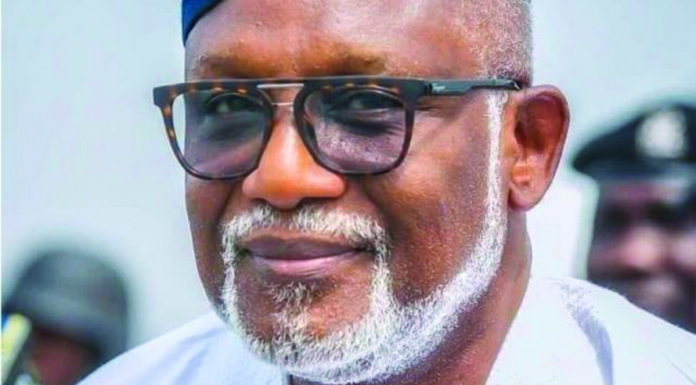