Although the suspects were not the ones that hacked the account, their account numbers were however used to transfer the illegally gotten funds.

The suspects, who claimed not to have known that their accounts were going to be used for fraudulent activities, alleged that they met the fraudsters at different occasions in Anambra State.

The suspects identified as Nwokora Somadina, Ekwueme Somtomchukwu, Chris Kizito, Udeh Cyprian and Ebuka Emmanuel, were said to have been paid N2million, N950,000, N500, 000, N900, 000 and N640,000, respectively in their accounts by the hackers.

While Emmanuel alleged that he met one of the conmen, simply identified as Blade, through a cousin of his in the village, Nwokora said he met another member of the gang, simply identified as Nath, through a fellow student.
Emmanuel said, “I met Blade through one of my cousins in the village. We exchanged telephone numbers. A week after we met, Blade called asking if I have a Zenith bank account and I said yes.

Confirming the arrest, SFU Police Public Relations Officer, Lawal Audu, an Assistant Superintendent of Police, said the unit received a petition from the management of Golden Chance Loto, about a fraudulent withdrawal of the said sum from the company’s account.

He said based on the strength of the petition the Commissioner of Police in charge of SFU detailed some detectives to go after the perpetrators of the crime.
He said, “During the cause of investigation it was discovered that the amount which was fraudulently withdrawn from the company’s was paid into the suspects account.

“The detectives trailed the suspects to their hideouts in Anambra state from where they were all arrested.
“The investigation also revealed that the gang kingpins, Nath, Stanley and Blade were the masterminds of the fraud.
“The three ring leaders are currently at large and effort is on going to arrest the other fleeing members of the gang. The suspects would soon be charged to court.” 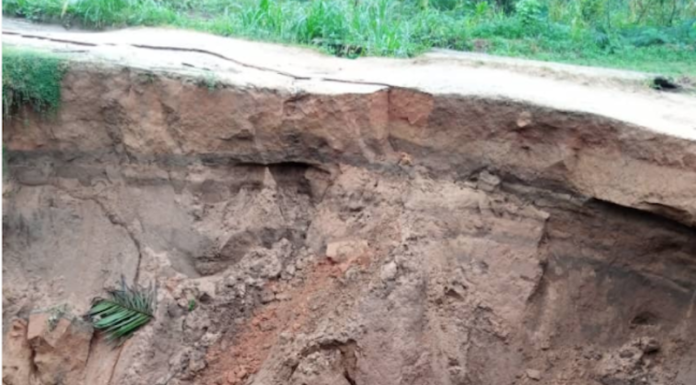