The Economic and Financial Crimes Commission (EFCC) says it has recovered N325,181,919.00 from politicians and individuals the Northeast zone and secured five convictions in its operations across the states there.
Aminu Ado Aminu, EFCC Head of Operations, made this known in Gombe at the weekend while recounting the successes from January 2016 to date within the zone. It comprises Adamawa, Bauchi, Plateau, Taraba and Gombe, which is the headquarters of the zone.
He said the recovered money included the sum of N183,590,000.00, from politicians within the zone as part of funds illegally sourced and used in prosecuting the 2015 general elections.
He further explained: “In line with the above, a total of 130 Independent National Electoral Commission (INEC) staff drawn from Adamawa, Gombe and Taraba States have been interrogated and will soon be charged to court for corruption involving the sum of N73,000,000.00 bribe during the 2015 polls.
“A breakdown shows that Gombe State has 26 staff involved, Adamawa has 86, and Taraba 18. We also have recovered the sum mentioned above from the INEC.” 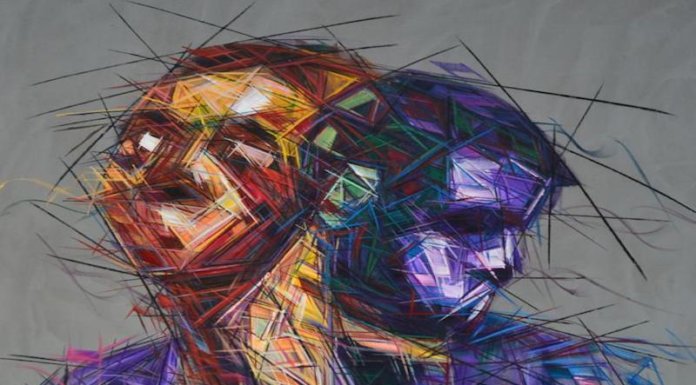