Sultan of Sokoto, Alhaji Muhammad Sa’ad Abubakar III, said on Monday that traditional rulers in the north were determined to ensure the total eradication of polio.

This is just as the Sokoto State Government stated that it will immunise 1.8 million children aged 0-5 years in the ongoing four-day polio immunisation exercise.

Speaking at the ongoing polio Immunisation exercise which ends on Tuesday in Sokoto, the monarch said the efforts to eradicate the scourge from the region became necessary due to the resurgence of polio in Borno state recently.

The Sultan, who spoke through the State Chairman of the Northern Traditional Leaders Committee on Polio and Routine Immunisation (NTLC), Alhaji Aliyu Attahiru, said the NTLC has representatives of all the traditional rulers in the north and they are working hard to end the scourge in the region.

”We meet quarterly to review the progress, strengths and weaknesses of the polio campaign in the region. This is with a view to taking formidable steps to ensure the success of the fight against polio and other child-killer diseases,”he said.

He explained that the NTLC in the state had set up various subcommittees on various aspects of healthcare delivery, as well as other health challenges which include the reduction of maternal and child mortality, malaria and routine immunisation,among others.

The Sultan stressed that the oral polio vaccine was safe and its administration on the children was not prohibited by Islam.

He appealed to the parents to allow their children to be fully immunised against polio and other child-killer ailments, saying the NTLC has been organizing community dialogue sessions in areas where few cases of the oral polio vaccine were recorded. 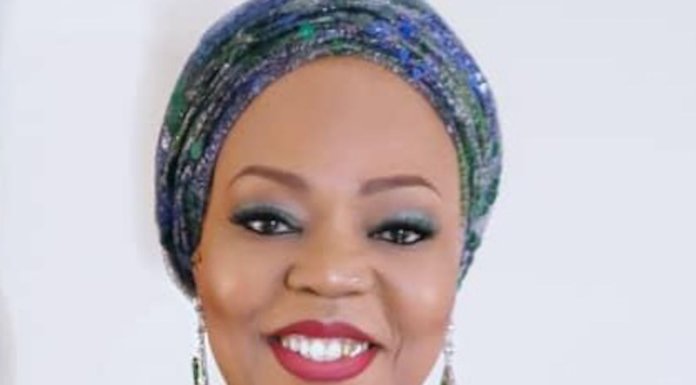