As part of his determination to ensure that goods produced in Aba, Abia State compete favourably with those made in advanced countries, the State Governor, Dr. Okezie Ikpeazu is reaching out to Turkey for technical support for local artisans.

‎Under the arrangement, not less than 50,000 local shoe and garment makers from the state will be trained by the Turkish business community.

Ikpeazu disposed this during a meeting between top officials of the state and Turkish Ambassador to Nigeria, Mr. Hakan Cakil‎ which took place at the Turkish Embassy in Abuja at the weekend. Many Turkish businessmen and women attended the meeting.

‎Our correspondent who attended the meeting reports that this new business partnership deal between the state government and the Turkish Government will boost the manufacturing and industrial base of the state to create more job opportunities for the people.

Speaking at the meeting, Ikpeazu said the partnership was sequel to his business trip to Istanbul, Turkey last year September. According to him, the Abia State government decided to partner Turkey because of the similarities it shared with Abia in garment and shoe industries.
He said: “I thank the Turkish embassy to allow Abia to be a trail blazer once again. In September last year, I embarked on my first journey to Turkey. We feel that the best thing was to begin to learn from Turkey. Abia and Turkey have so many things in common. We have over 50,000 shoe-makers. We believe that our people can learn so from the Turkish experience in making beautiful shoes and dresses.

“Our emphasis in Abia is also on garment and leather works. That naturally took us to Turkey and we believe strongly that there is a lot for us to learn as a growing economy in Abia from Turkey.”

The governor was confident the result of the partnership would be seen almost immediately. He also stated that the State has some incentives for the people to make them succeed in the business.

“So, those who are prepared to key into this initiative will have full government support in terms of security, power, basic infrastructure like roads and even housing, going forward. Then we are also going to be involved in marketing because we are looking at tomorrow Made in Turkey/Made in Aba products exhibitions domiciled in Abia and elsewhere, maybe in Abuja, Lagos or even in Turkey. We want to export our skills and also learn from them”, Ikpeazu said.

Also speaking, the Turkish Ambassador to Nigeria, Cakil appreciated Nigerian business climate, saying it would be in the interest of both countries to cooperate.

He lauded the initiative between his country and Abia government, hoping that it would bear positive fruits. “We are doing our best to encourage Turkish business investment in Nigeria. Nigeria is a very important country. We are making excellent cooperation.

“Abia state has rich natural resources and we have a very dynamic private sector in Turkey and the Turkish private sector has a growing interest in Nigeria. So, we hope that in the coming months or years, the Turkish private companies will invest in different areas in Abia.”
The meeting was attended by the three senators representing Abia State at the senate, Abia government officials and members of Turkish business community. 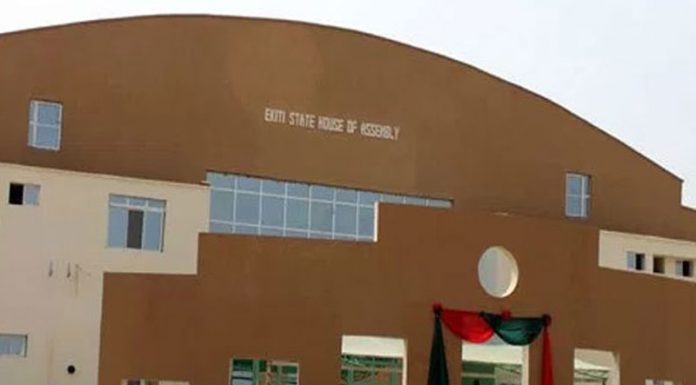