The beautiful multi-million naira edifice housing the Faculty of Social Science at the permanent site of the University of Jos was on Saturday night razed by fire, leaving the structure in ruins.

The fire outbreak, which reportedly started about 9 pm from the top-most floor of the six-storey building, could not be immediately controlled by men of the Fire Service, who, apart from getting to the scene late, allegedly battled for hours to find their way to the topmost floor.

The cause of the inferno could not be immediately ascertained, though students of the school tweeted that it may not be unconnected with power surge from electricity supply seeing that the outbreak started shortly after power was restored to the building. 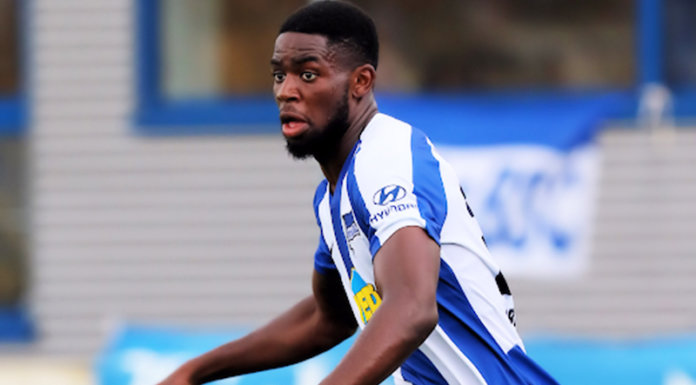