The Nigerian Communications Commission (NCC), yesterday stated that the number of mobile telephone lines in Nigeria stood at 222, 695,990 as at the end of August.

The commission said this in the August edition of its monthly “Subscriber Data’’ publication.
The report stated that in July, the number of lines was 222,440,207, and increased by 255, 783 lines in August.
According to the data, Global System for Mobile Communications (GSM) network services in August rose to 222,695,990 compared to July, which was 222,440,207.

The News Agency of Nigeria (NAN) reported that the Code Division Multiple Access (CDMA) operators had 3,608,272 active users in August, indicating a decline of 3, 654 from 3,611,926 customers recorded in July.

The report also revealed that connected Fixed Wired/Wireless networks’ consumers increased to 349,185 in August, rising by 252 subscribers from the July figure of 348,933.
It showed that Voice over Internet Protocol (VOIP) had 32,925 in August as against 19,420 in July, representing an increase of 13,505. 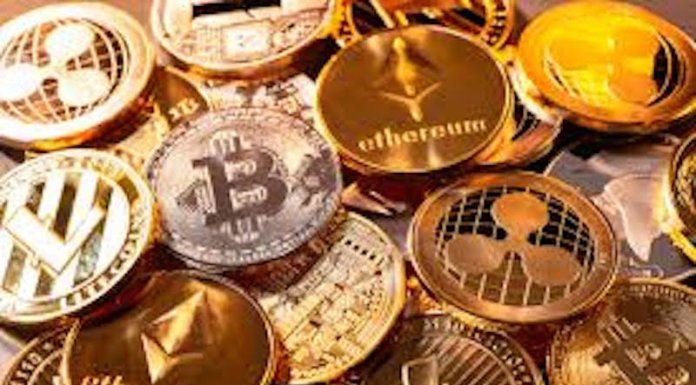