The federal government, specifically, disclosed that it would seek the cooperation of strategic actors, including the international community to resettle the identified IDPs as soon as possible.

The new Federal Commissioner of National Commission for Refugees, Migrants and Internally Displaced Persons (NCFRMI), Mrs. Sadiya Farouq said this at a meeting with top officials of the commission in Abuja wednesday.

At the meeting, Farouq disclosed that it would commence an operation to return victims of Boko Haram insurgency, who were internally displaced, to their respective ancestral homes.
She added that Operation Back Home was a comprehensive programme to resettle the IDPs in Benue, Ekiti, Enugu, Zamfara and other states affected by the activities of herdsmen, flood and sundry disasters.

She explained that part of the government’s plan “is to begin first with those that are safe to go back home, and then find a way to make life very comfortable for others still in the camps.”
Farouq, who was appointed the helmsman of the commission last week, charged all the staff members to support her leadership to achieve the task of resettling the IDPs.

Faroug said the commission under her leadership would not neglect other core mandate, adding that she was saddened by the forceful displacement of people out of their ancestral homes in the North East.

“Now that the federal government has regained lost grounds and degraded the Boko Haram insurgency; permit me to appeal to the international community, patriotic Nigerians and you my colleagues in this commission to join in the Operation Back Home for IDPs.

“OBH also includes the Benue, Ekiti, Enugu, Zamfara and other states displaced by herdsmen, flood and sundry disasters. It is my considered view that IDPs are not only subjected to undue hunger, homelessness but dehumanized. We must put all hands on deck to provide them food, shelter and hope for better life. This is our task.

“We are going to conduct a survey to know who the real IDPs are, know where they are coming from and if it is not safe for them to go back home, we will find a way to make life very comfortable for them for the time being. That is what we are going to do because this thing is not something that can be achieved over night. But we will do our best.

“Our plan is to collaborate with all the strategic partners because we all have the same mission. So, we will work hand in hand with all the relevant stakeholders to ensure that the goal is met,” she said. 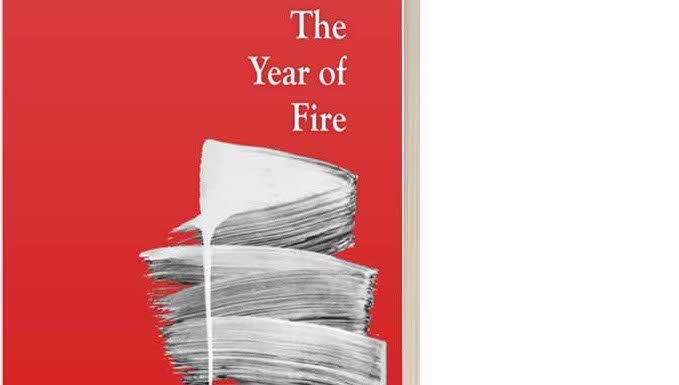