The Osun State House of Assembly has called for more investments in the tourism and hospitality sectors to resuscitate the troubled economy.

Stating this at the 130th annual Yoruba Peace Treaty celebration to commemorate the signing of peace treaty in marking the end of civil war among the Yoruba nation in Imesi Ile, Obokun Local Government Area at the weekend, a lawmaker representing Obokun state constituency, Honourable Olatunbosun Oyintiloye,called for the institutionalisation of regional integration to sustain peaceful co-existence among Yoruba nation.

He said the present recession, which blurred the economy was a rude opportunity for leaders to re-work and re-tool the economy for self – sustenance, saying the enormous tourism potential in the country is capable of augmenting government earning if properly harnessed.

Oyintiloye pointed that the federal government was in order in its quick impact assessment and stop gap measure to save the economy through the injection of over N350 billion basically for infrastructure development, but real investment must be made in tourism sector.

He stated that sector such as tourism should be leveraged on to harness its potential for economic rebound and long-term stability.

The lawmaker stated that for potentials in sectors such as tourism to be translated into reality, it is necessary to adequately address the rudiments and critical gaps by promotion and creation of an enabling environment, infrastructure and reputation management and perception of the country.

“The way a nation as well as people is seen in the eyes of external public has great capacity to drive and or repel tourism sector,” he noted.

Oyintiloye who is also the Chairman Assembly Committee on Information and Strategy maintained that airlines and hospitality industries must march the best and even surpass other African countries for the nation to make in-road into the abundant economic opportunity in sector.

“All natural endowments, land marks, historical places and places of attractions which are key selling points of the sector must not be allowed to stand alone, but must be seen as composite in driving the sector for employment generation and foreign exchange earnings,” Oyintiloye said.

The Lawmaker noted that though the nation had to make tough policy choices, stressed that the present pain was avoidable and preventable, if leaders in time past had done the needful.

He maintained that Yoruba war that lasted about a century possessed lessons and significant value as it left many outstanding landmarks with enormous tourists’ potentials across the region, and urged stakeholders to invest in the sector, not just to preserve the history, but for revenue generation.

Describing the occasion as one that should be cherished especially as it re-echoes the need for promotion of ideals of peaceful coexistence and harmonious living, Oyintiloye maintain that message of peace should be embraced by all Nigerians at a time the country is passing through security challenge.

Also, the Owa-Ooye of Imesi-Ile, Oba said the Kiriji Site, where the treaty was signed was a veritable source of economic development and potential that government should tap into.

According to him, the significance of the celebration was to re-emphasise on the promotion of peace and cooperation for development among Yoruba nation and Nigeria as a whole. 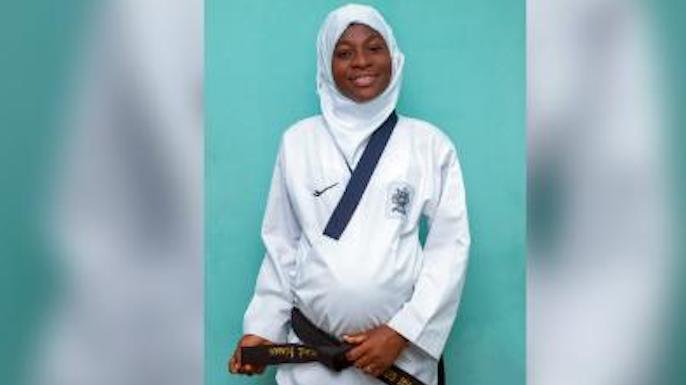