The ex-militant leaders who are allegedly loyal to the All Progressives Congress (APC), are currently cooling their heels at the state criminal investigation department at the police headquarters.

They were said to have been caught with two AK-47 assault rifles and would be arraigned in court tomorrow.

The leader of the group was said to have been arrested last Thursday at a popular hotel in Benin City, the state capital.

Although the arrest was not confirmed by the police as all efforts to confirm the story proved abortive, but speaking with journalists the state Attorney General and Commissioner for Justice, Henry Idahagbon, said: “The rumour that the militants were arrested in his hotel on Friday was purposefully fabrication to obfuscate the arrest of one of their imported ‘Generals’, Gen. Peres Ejuni, who was arrested with two AK-47 assault rifles and is currently with the police.”
The state Attorney General disclosed that the police have remained resolute and ready to arraign him before the court tomorrow.

“My attention was drawn through innumerable calls to a mischievous publication on the Facebook page of one Ogbeide Ifaluyi Isibor to the effect that the Department of State Services (DSS) arrested 61 militants in my motel. Some days ago, the same fellow also caused to be published that I was buying PVCs within the premises of the Ministry of Justice.

“The PDP having failed woefully to persuade Edo people to return to Egypt have resorted to spinning false stories and marketing same online. We are daily been assailed by different fabricated stories. If the deputy governor wasn’t engaged in a shouting match with the governor, the Commissioner for Information, Kassim Afegbua, will be endorsing one of their two candidates.

“For the avoidance, these stories are false and a figment of the warped imagination of the writer, no amount of false propaganda against my person or other members of the APC will stop the impending annihilation of the party in Edo State, but will rather reduce the over bloated political ego of their candidate.”

However, the state chapter of the PDP has slammed Idahagbon for allowing some members of the APC caught with firearms to go free, saying this was a travesty of justice that would embolden them to further perpetrate the heinous act.

The Publicity Secretary, Mr. Chris Nehikhare, said in a statement that “The attention of the Edo State PDP has been drawn to the development whereby five thugs known to be regular escorts and personal driver of the member representing Orhionmwon/Uhunmwode Federal Constituency, Hon. Patrick Aisowieren, who were arrested by the police for being in possession of AK-47 automatic assault rifles, ostensibly for wreaking havoc in the rescheduled Edo State governorship election, have been charged to a magistrate’s court in Abudu for bail without mention of the illegal possession of firearms.

“This travesty of justice is the more offensive to us against the backdrop that our members have been relentlessly harassed, arrested and charged to court on trumped up charges – and in some cases, murder.

“It beats the imagination, therefore, that the Police would be creating a leeway for potential felons to escape justice. We cannot but impute political bias in this matter because the suspects are members of the ruling APC.

“We consider this action of the police and state attorney, as being counter to the public interest because allowing these hoodlums to go free would embolden them in the perpetration of their heinous crimes.

“We hereby call on the police authorities and Idahagbon to serve the course of justice by properly charging them to court.” 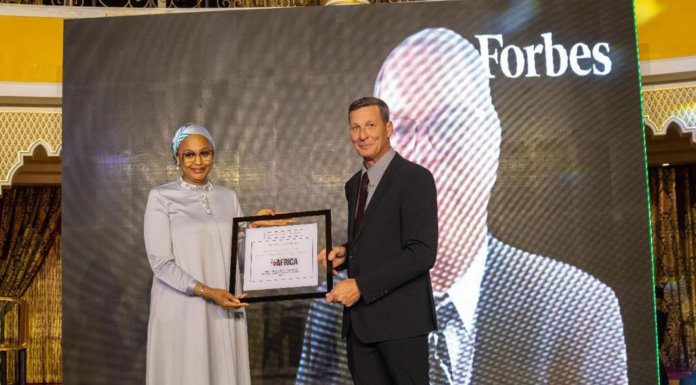