Asuoha who spoke to newsmen in Umuahia, the Abia State capital, said the people of Abia Central senatorial district were more than satisfied with the representation of Senator Orji so far at the Red Chambers of the National Assembly adding that the youths will forever be indebted to him.

He described as exceptional Orji’s annual scholarship scheme, which is designed to produce 240 graduates from the six local governments that make up Abia Central senatorial district saying it will accelerate development in Abia Central, as education remains the pivot through which all developmental activities revolve.

According to him, Orji’s annual scholarship scheme is akin to his philosophy which is to groom sound tomorrow’s leaders through qualitative education. This he reckoned led to the construction/renovation of 44 schools as well as E-library adjudged to be one of the best in Nigeria while he was governor adding that it contributed immensely to the success Abia State has recorded in West African Examination Council (WAEC) since 2010. The PDP youth leader further said that Orji’s belief in the strength of the youths as well as his conviction that education is pivotal to accelerating development were the reasons he opted for a young PhD holder as a successor in line with Abia Charter of Equity against some desperate money bags who wanted to purchase Abia State with their money.

Speaking in the same vein also, the Umunneato-Ngwa Solidarity movement in a communiqué signed by its founder/coordinator, Mr. Philip Nwampka, the Secretary General, Hon. Don Amalah and its Woman leader, Mrs. Linda Nwagiri said, they are satisfied with Orji’s representation so far which they said have already attracted federal projects, scholarships, empowerment and eight bills. According to the group, Orji’s persuasive representation led to the Federal Government request for expression of interest for the rehabilitation/maintenance of the failed section of the Umuahia-Ikot Ekpene Express Road as well as many others. 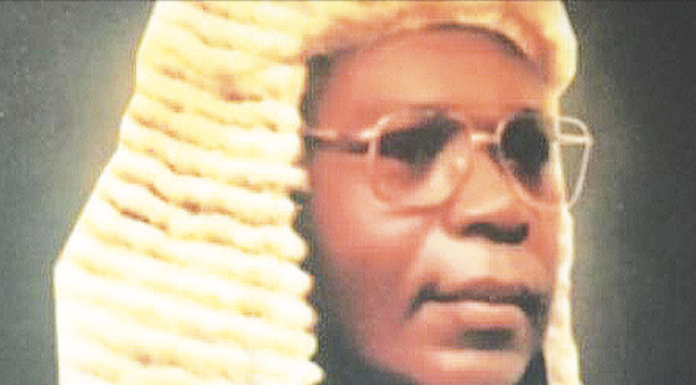 NNPC Remitted N511.66bn Out of Projected N2.09tn to Federation Account in 10 Months