The people of Kokodiagbene Community, Gbaramatu Kingdom in Warri South West Local Government Area of Delta State have expressed shock over the demise of Chief Thomas Ekpemupolo, the Tunteriowei of Gbaramatu Kingdom.

While expressing their shock at his passage, the chairman of the  Community, Comrade Sheriff Mulade, on behalf of the people, described the death of Chief Thomas Ekpemukpolo, the 84 years old father of ex- militant, Chief Government Ekpemukpolo (alias Tompolo) as a shock to the people of Gbaramatu Kingdom.

Mulade who is also the National Coordinator of CEPEJ said in a press release in Warri, Delta State, while reacting to the death of Chief Ekpemukpolo: “The news came to us as a rude shock because he was a great gem.  We did not expect to lose him in these trying times. We pray for courage and fortitude for his immediate family. We sympathise with his immediate family.”

“This is to render my  deepest heartfelt condolences  to the  Ekpemukpolo for the loss of the Great Chief Thomas Ekpemukpolo who died at 84 years old when his wealth of experience was most needed”, he said.

The Kokodiagbene Community Chairman added: “The Ekpemukpolo family and the Gbaramatu Kingdom have lost a rare gem indeed. Chief Thomas Ekpemukpolo was indeed a foremost businessman and a committed community leader. He brought up his children to be God-fearing and lived an exemplary life”.

According to him; “His exit to the great beyond is indeed a painful loss to Gbaramatu Kingdom and Ijaw nation, Delta State and the entire country. May his soul rest in peace as we pray to God to give the Ekpemukpolo Family the fortitude to bear this irreplaceable loss”. 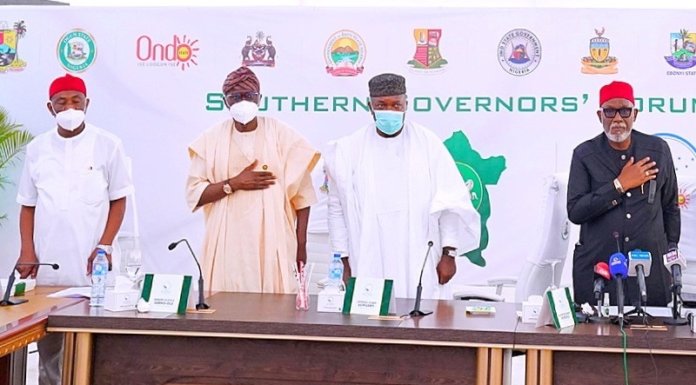