Siblings of the Governor of Adamawa State, Mohammed Umaru Jibrila Bindow, have dragged the governor before President Muhammadu Buhari and the Supreme Council of Islamic Affairs over alleged moves to convert a large chunk of the estate of their late father, Alhaji Umaru Jibrilla, to himself.

In a letter dated August 30, 2016 and signed by Alhaji Mustapha Umaru Jibrilla on behalf of the family, the governor’s relations said that the properties, which include residential and commercial buildings in Abuja, are valued at N34 billion.

‘’Though we have been challenging this ungodly move in the courts, we are seriously disturbed by the utterances of Bindow Jibrilla who severally bragged that no one can take those properties away from him, and his effort to gag some of us who dare to talk about this issue’’, the letter stated.

‘’Our fear was further exacerbated following his recent manipulation of Court processes in Adamawa, where he got the judge recently posted to Upper Area Court, Mubi, to have our family house that was valued at N280 million sold to Bindow at the paltry sum of N65 million.

‘’This pricked in us rude shock and fear that even if the Courts dispense justice in this very clear and simple case against illegality, we have no confidence that Bindow will comply, especially now that he is abusing his position as a Governor to cripple our cry for justice.’’

Explaining the circumstances that led to their petition, the aggrieved relations of Governor Bindow said that their father, who was a renowned businessman, died on April 23, 2011 and left behind 16 male children, 12 female children and four wives as heirs to his estate, which include many immovable assets in Mubi, Hildi, Maiha, Yola, Abuja and Maiduguri.

They added that after the demise of their father, a suit for sharing of his estate according to Islamic dictates was instituted at Upper Area Court in Mubi presided by Hon. Musa Usman with suit number UACM/ADS/CV/FI/2011.

They added, ‘’In the course of the hearing on the inheritance suit, Bindow Jibrilla and Abubakar Jibrilla, who is also part of the diabolical move presented some purported court papers from Abuja suggesting that our father had donated his properties in Abuja to them.

‘’The two of them are holding to the properties and have been collecting rent amounting to N250 million annually and keeping same to themselves. These properties are choice properties in the Capital City that include the Sabondale Shopping Complex in Jabi and massive four-block property located at Central Area, near the National Hospital.

‘’We challenged this issue of gifting at the Upper Area Court in Mubi on the grounds that it contradicts clear Islamic provisions on inheritance which barred heirs from benefiting from gift. The Honourable Court set invalidated the gift.

‘’However, Bindow and our brother, Abubakar, appealed to the Adamawa State Sharia Court of Appeal sitting in Yola that ordered that only the Courts in Abuja, where the contentious properties are located, can decide on the case.’’

The petitioners added that their investigations in Abuja showed that the two actually forged a Deed of Gift and Certificate of Judgment of the Upper Area Court Abuja with number CV/88/2003 and another documents of Grade 1 Area Court, Abuja bearing number CV/88/2003. Curiously, both papers have the same numbers. 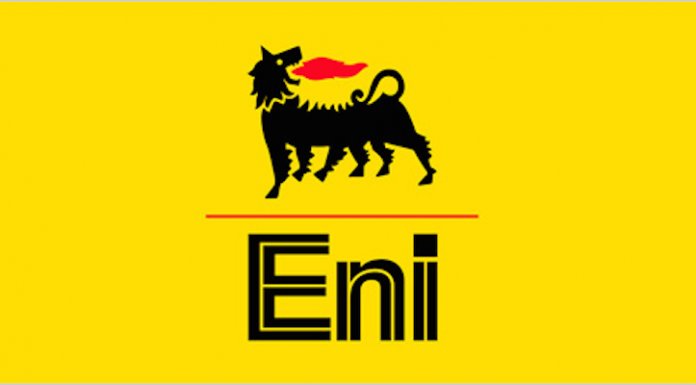