Stakeholders in the maritime industry have slammed the Comptroller General of the Nigeria Customs Service (NCS), Colonel Hameed Ibrahim Ali (retired) for his poor knowledge of the operations of the organisation he heads which they alleged was basis of the wrong decisions he has taken since he took over the reins of administration from his predecessor, Alhaji Inde Dikko Abdullahi.

They specifically lambasted Ali who was the military administrator of Kaduna State during General Olusegun tenure as Head of State for his recent directive to subject all consignments in the nation’s seaports, airports and land borders to 100 per cent physical examination.

They also criticised him for stopping the fast track process earmarked for certain categories of importers in the country.

Describing NCS Comptroller General as unprofessional and someone who needs to understand what the Customs and Excise Management Act (CEMA) spells out on importation and raising of Debit Note (DN), the stakeholders also condemned Ali recent to Apapa port in Lagos without consulting with the operators on challenges faced in port operators.

The stakeholders who spoke in Lagos including the founder, National Association of Government Approved Freight Forwarders (NAGAFF), Dr. Boniface Aniebonam and a chieftain of the National Council of Managing Directors Licensed Customs Agents (NCMDLCA), Chief Boniface Okoye, maintained that many port users are not comfortable with Ali’s handling of issues since his appointment. They wondered why Ali will come to Nigeria’s commercial nerve centre, Lagos on the basis that some containers were intercepted in one of the NCS commands.

According to the NAGAFF founder, Ali is playing to the gallery because it is not new to intercept containers in large volume on account of abuse of fast track. The CGC visit to Lagos without consulting with stakeholders is unfortunate.

Continuing, he said: “I wonder whether it is because of the seizures that made him come to Lagos when we know it is no news. Such happening at the ports is not the first or second time, therefore those things do not make news, but for me I look at him playing to the gallery and to the extent that he even visited Lagos, he never bothered to see anybody; not even the stakeholders because these are people you are going to work with.

“Nobody is interested in what he is saying because these are some of things we are telling him that we need to look at issues on corruption in the ports holistically and things that lead to corruption which most time is systemic”, he stated. 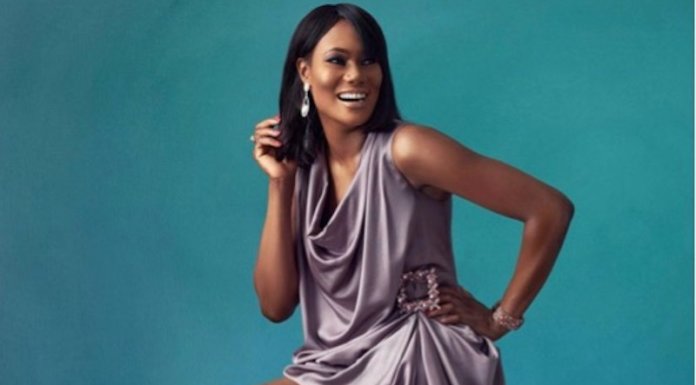