The outgoing Managing Director and Chief Executive Officer of Nigeria LNG Limited, Mr. Babs Omotowa has stated that Nigeria and six other crude oil producing countries suffered most severe consequences of the slump in crude oil price because they failed to save for the rainy day during the period of oil boom.

Speaking at a recent conference organised by energy reporters in Lagos, Omotowa, who identified the six other countries to include Russia, Venezuela, Norway, Iran, Iraq and Libya, said these countries did not save in the Sovereign Wealth Funds unlike many Arab nations.
He argued that while many of the stable Arab nations had started sovereign funds many years ago as a way to save for the raining days and diversify their economy, the oil boom of the 1970’s inflated the standard of living in oil producing nations, such as Nigeria.

According to him, Nigeria seemed to have abandoned everything else because of oil and also created expectations that could be fulfilled only by a continued flow of petro dollars.
He said as the global industry had seen booms and busts from an average of $14 oil price in 1986 and $91 in 2008, it was not strange when oil price began a free fall in 2014 from $120 per barrel to today’s $44 per barrel.

Speaking on the nations with the most visible results from low oil prices regime, Omotowa said that the Nigerian currency, for instance, was “at its lowest level against the dollar, driving up food prices, making it difficult to pay salaries, causing companies to fold up or retrench workers, raising inflation levels”.

In Russia, Omotowa said the rubble was haemorrhaging, driving up price of food, and pilling pressure on debt servicing.

He said Venezuela was in such a mess that it had shortages of toilet paper. Debt default is a real possibility.
According to him, with Iran, Iraq and Libya relying almost entirely on oil for their export earnings and domestic budgets, the turmoil in the region has affected oil production, while Norway has warned of a “severe downturn.”

In Nigeria, Omotowa, however identified Lagos and Anambra States as the two well managed states that can survive assuming the statutory allocation is not forthcoming because of low oil price.
He identified the case of Anambra State where salaries are being paid as at when due, and the export of organic vegetables to the United States and the UK made headlines earlier this year as an example of prudent management of resources even without being tagged as an oil-producing state.
“At a point, these fiscal buffers created by Anambra State totalled at least N75 billon, a clear departure from the norm with its peers,” he added.

Omotowa noted that Lagos State’s Internally Generated Revenue (IGR), which was N600 million monthly in 1999, grew to N100 billion in the first quarter of 2016. 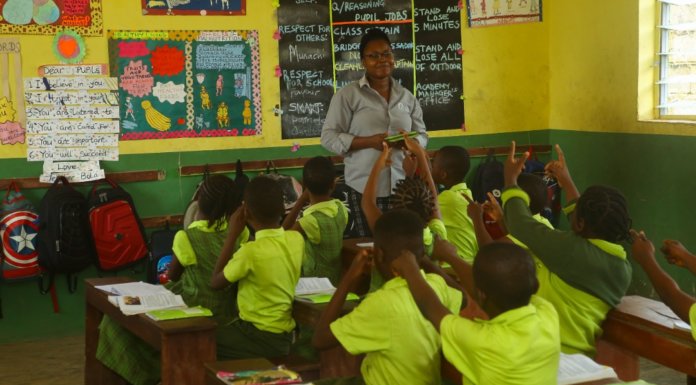