Justice Ibrahim Buba of a Federal High Court sitting in Lagos, has vacated the order he granted restraining an automobile and generator company, R.T. Briscoe Nigeria Plc, from withdrawing its funds in any bank over an alleged N2.5billion debt owed Diamond Bank Plc. The court had on June 13, following an application by the bank, granted the order.

Vacating the order, Justice Buba said: “After hearing Mr. A.B Ogunba (SAN), with him counsel for the petitioner/applicant and Mr. Sulu Gambari counsel for the respondent/ applicant, it is hereby ordered as follows that the interim order granted ex-parte dated 13/6/2016 is hereby discharged.” R.T Briscoe, in urging the court to discharge or set aside the interim order of injunction, had said the bank allegedly suppressed and misrepresented material facts to the court. The company said the Companies Winding Up Rules require the petitioner to make the application for injunction on notice rather than ex-parte.

“There are third party interests being adversely affected by the interim order of injunction granted against the respondent,” R.T Briscoe said.
The company denied being indebted to the bank to the tune of N2.5billion as at May “or at any time.”
It claimed to have been servicing its loan obligations monthly despite awaiting the final approval for the loan restructuring.

R.T Briscoe said its business has been “crippled” by the order as no staff or contractors or suppliers could be paid.
“It is in the interest of justice to set aside and discharge the interim order of injunction,” the company added.

Meanwhile, the bank has appeal the ruling, contending that the judge of the lower court erred in law when he (with due respect) deviated from the principles laid out in the case of Anakwenze Vs Tapp Industries Limited (1991) 7 NWLR PT. 202 page 177 and dismissed the appellant’s application on notice for interlocutory injunction on the ground that it cannot resort to emotions and sniff out the respondent’s admission of inability to pay its just debt.

It further contended in the appeal before the Court of Appeal, Lagos, that the trial judge erred in law when he predicated his decision to discharge the earlier made ex-parte order of interim injunction on an unsubstantiated allegation of concealment of material facts by the respondent. 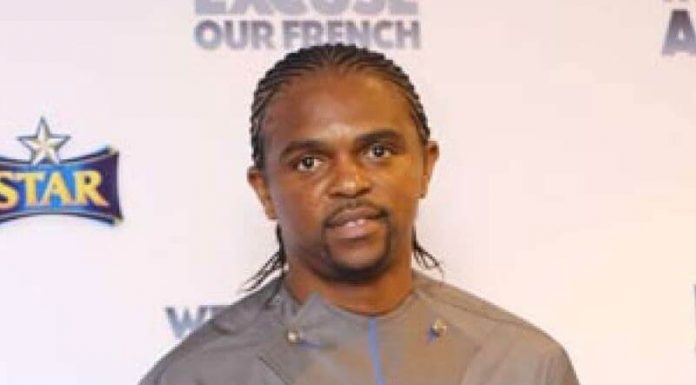 Zlatan Thrills with ‘Zanku to the World’