The Central Bank of Nigeria (CBN) has approved the request of management of the NPF Microfinance Bank for establishment of 11 more branches across the country.

The apex bank in the approval letter signed by Mrs. A.O. Kako on behalf of the Director, Other Financial Institutions Supervision Department, said, “We refer to your submissions in respect of the above subject and write to convey the approval of Central Bank of Nigeria to your proposed additional eleven (11) branches in Ibadan, Ikorodu, Abeokuta, Asaba, Tejuosho (Yaba), Onitsha 2, Port Harcourt 2, Aba, Okene, Aswani (Isolo) and Calabar.”

Commenting on its business development and future outlook, Managing Director and CEO of the NPF Microfinance Bank, Akinwunmi Lawal explained that the idea of creating more outlets was in line with its expansion strategy and to help provide seamless services to its esteemed customers.

Lawal said the bank has already concluded arrangements to unveil 5 out of the 11 branches this week. The new branches to be inaugurated, are located in Ibadan, Oyo state, Abeokuta in Ogun state and Ikorodu and Yaba (Tejuosho) both in Lagos state and Asaba in Delta state.

The managing director said other branches recently opened in Oji River, Enugu state and Kaduna have commenced full commercial operations with robust customer relations services and impressive results. “This is to ensure that we close the year with at least 35 branches in line with our strategic plan”, Lawal added. 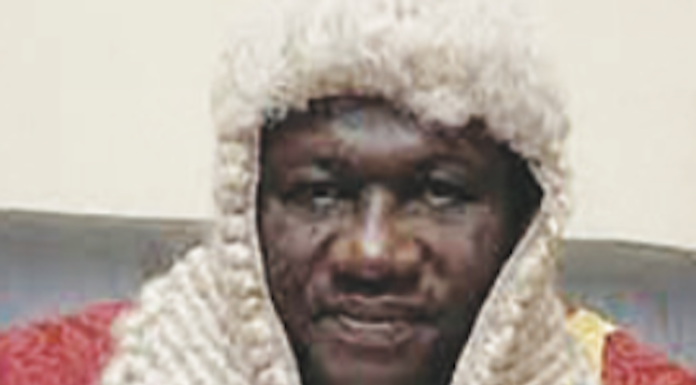