The Director General, National Emergency Management Agency (NEMA), Muhammed Sani-Sidi, has disclosed that about 161,000 internally displaced persons (IDPs) from the North-eastern part of Nigeria are still in various camps in three neighbouring countries of Chad, Niger and Cameroon.

He noted that efforts are currently being made by the Federal Government and its partners to ensure that displaced persons at various camps both within and outside neighbouring countries return home safely.

He made this known at a press conference to mark the 2016 World Humanitarian Day in Abuja.

The DG noted that the theme of this year’s World Humanitarian Day celebration, ‘One Humanity,’ is aimed at inspiring people from around the world to demand for greater global commitment and support for the agenda for humanity, which is part of on-going communications initiated during World Humanitarian Summit held in Istanbul, Turkey in May this year.

According to him, “There are still about 80,000 Nigerians in Cameroon, 26,000 in Chad and about 55, 000 in Niger Republic. All stakeholders have been working and putting in their best. Yes! The needs are there, we are equally working to meet these needs on daily basis.” 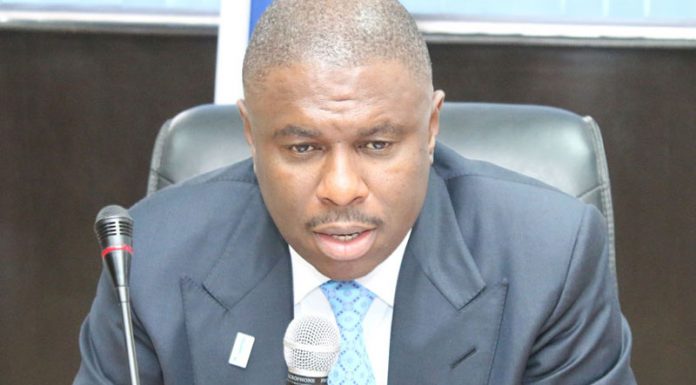