Everyone is endangered, unless the authorities move fast to stem the trend
If anyone was in doubt about the danger posed to national security by the proliferation of Small Arms and Light Weapons (SALWs) in the country, such doubt must have been cleared by the recent announcement that the Nigerian Army lost 11 personnel, including an officer to an attack by some bandits at Kopa, Dagma and Gagaw villages of Bosso Local Government Area of Niger State. The troops were on a cordon and search operation to recover suspected cache of weapons and arrest their owners when they were downed in an ambush by the bandits.

That tragedy has signposted the urgent need to address the menace of arms proliferation that has posed a clear and present danger to the security of the nation, especially against the background that available statistics paint a grim picture of a disaster waiting to happen. And the pity is that the response from the authorities is too lackadaisical to inspire hope that gun-running would be effectively brought under control soonest.

A recent research showed that out of the 857 million small arms and light weapons in the world, 500 million are illegal with 100 million found in sub- Saharan Africa. About 7.5 per cent of that is in Nigeria. This damning figure was confirmed by the findings at a National Consultation on Physical Security and Stockpile Management in Abuja. Organised by the UN Regional Centre for Peace and Disarmament and the Presidential Committee on Small Arms and Light Weapons, it was found that 350 million of the 500 million SALWs in West Africa are in Nigeria.

With a whopping 7.5 per cent of Africa’s illegal arms and 70 per cent of the West African sub-region’s SALWs, 90 per cent of which are in the hands of non-state actors, any wonder why there is so much strife in the country? Yet the situation only promises to grow worse with the influx of weapons from the residue of the conflicts in Libya and Mali. Indeed the Nigerian Customs Services said recently that it had seized arms and ammunition imported into the country from the United States and Europe on 17 different occasions at various points of entry between 2012 and 2016.

What this has revealed clearly is that there is a growing market for SALWs in the country and government ought to intervene more decisively to stem the ugly tide. The insurgency in the North-East, the resurgence of militancy in the Niger Delta, the menace of herdsmen in the North-Central and the rising wave of violent crimes, including armed robbery and kidnappings, particularly in the South-East and the South-West of the country are directly linked to the upsurge in SALWs even as they demonstrate the concrete negative impact on national efforts at integration and development.

To deal with these challenges, government needs to be more serious. For instance, in spite of the fact that Nigeria is a signatory to the ECOWAS protocols, the National Assembly is yet to pass the National Commission against the Proliferation of Small Arms and Light Weapons Bill. Indeed, Nigeria is the only West African country that does not have the commission that is saddled with the responsibility of tracking the spread of SALWs. Also loitering in the federal legislature is a bill to amend the archaic 1959 Firearms Act that regulates the use of firearms in the country.

The executive needs to fast track the passage of these remedial legislations in order to provide a more practicable and efficient legal framework to tackle the problem. To this, we must add the compelling necessity to upgrade the operational capacity of the security agencies to man the nation’s boarders as well as overhaul our arms stockpile management structure to make it less prone to the abuse. 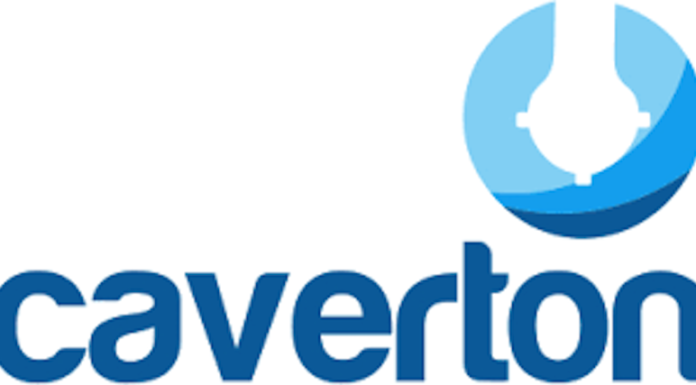