We do not want to join issues with Umeh on all those peripheral assemblage. But we have observed lately that each time Umeh talks to the press about his strengths, bravery and political sagacity, he tries to drag into the discourse the name and person of our respected principal, Senator (Mrs.) Uche Ekwunife, who clearly won the Anambra Central senatorial election. He does this to try to buttress his point and massage his political ego. Umeh knows deep inside him that he lost that Anambra Central election clearly to Ekwunife.

For the avoidance of doubt and for posterity, the nullification of Anambra Central senatorial election is seen by all and sundry as pure injustice, one that is unheard of in modern day judiciary. Both the Bar and Bench agree that this travesty of justice is unprecedented. There were several judicial precedents prior to the judgement in this regard, that a candidate of a political party cannot challenge the nomination of another candidate from another party where he was never a member or participant in the same primary election that was the reason for the nullification of the election.

That judgment was one which no Nigerian has understood the basis. Is it not clear that the appeal tribunal went into fishing to assume jurisdiction on a matter it subsequently declined same in the case of similar senatorial cases before it. This was a clear case of absurdity. Where then was the electoral malpractice being touted by Victor Umeh?

Enough of this falsehood! To put the record straight, Anambra Central has over 720,000 registered voters. And out of the total votes cast, Ekwunife polled over 97,000 votes while Umeh scored about 83,000. This represents about23% of total registered voters. Looking at the figures, even a layman would know that the election was free, fair and credible. Our heart bleeds each time we remember the prayers, hard work, commitment, zeal, sincerity of purpose and rigorous political campaigns Ekwunife put in during the electioneering campaigns. And for the appeal court headed by Justice Yahaya to have murdered the sleep of not just the constituents of Anambra Central but majority of Anambrarians by that singular abnormal judgement, posterity will surely vindicate the just.

It is high time Umeh hid his face in shame that in spite of huge financial investments by the state and local government machineries and all other government apparatuses, inclusive of adverse state legislations, he still lost the election to Ekwunife. Even in the state constituency, which both shared, Umeh still lost to Ekwunife in the state Assembly election conducted two weeks after the senatorial election. If Umeh is sure that the election was manipulated, let him carry his Bible and, as usual, go to the TV and swear.

Both Ekwunife and Umeh are well known to Ndi Anambra and elections are never won on the pages of the print or electronic media. We are all privy to the avalanche of financial, material and legislative support enjoyed by Umeh from the APGA- led state government and despite standing for the election both as the national chairman and senatorial candidate, Ekwunife, amidst all attempts to intimidate her, still floored him at the Anambra Central election. His anger is not unconnected to the fact that Ekwunife refused to be intimidated.

This is the same Umeh that brags about as the kingmaker that enthroned, Mr. Peter Obi and Chief Willie Obiano as governors in Anambra State. Yet he was unable to enthrone himself as a senator. Does this not speak volumes for his political ineptitude? We are sure that if the opportunity presents itself again, the people’s senator will beat him again and again. Umeh should, therefore, be man enough to accept the glaring truth. That is why his main focus is to ensure that Ekwunife does not face him again in another election.
We in the campaign organisation have taken this infamous appeal court judgement as that of man and not of God. When God speaks, there shall be no appeal.

At 54, therefore, Umeh should be advised to celebrate his life and ruminate on his so-called giant political aspirations and leave our respected principal alone. Enough is enough!
––Anagu is director-general, Senator Uche Ekwunife Campaign Organisation. 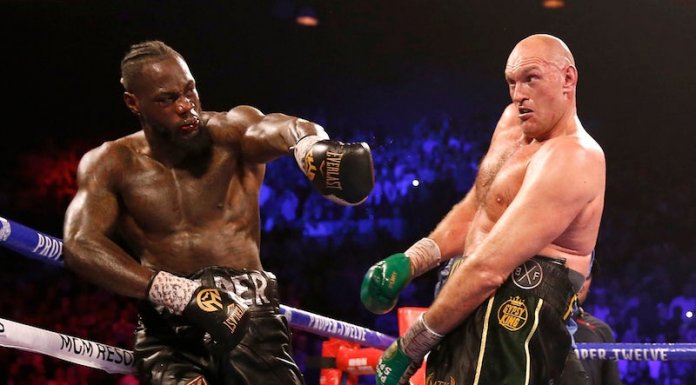