The 26-year-old playmaker was linked with a £25m move to Everton but ended speculation about his future by signing a new deal with the Swans until 2020.

It is a boost for Swans boss Francesco Guidolin, who has sold three strikers and is expected to lose Wales captain Ashley Williams to Everton this week.

Sigurdsson, who had two years left on his deal, is in his second Swans spell.
He rejoined from Tottenham in July 2014 and was part of the Iceland team which reached the Euro 2016 quarter-finals, scoring one goal.

The Welsh club do have Ghana forward Andre Ayew as an attacking option but his future is uncertain as Ayew is regularly linked with a move to Premier League rivals West Ham.
Swans coach Alan Curtis admitted Seville striker Fernando Llorente was one of the players on Swansea’s wanted list but the World Cup winner wants to stay in Spain.

editor - October 25, 2020 4:57 am
13
SIMONKOLAWOLE! BY SIMON KOLAWOLE   How can a peaceful protest end up with killing and maiming, burning and looting in a matter of days? For those... 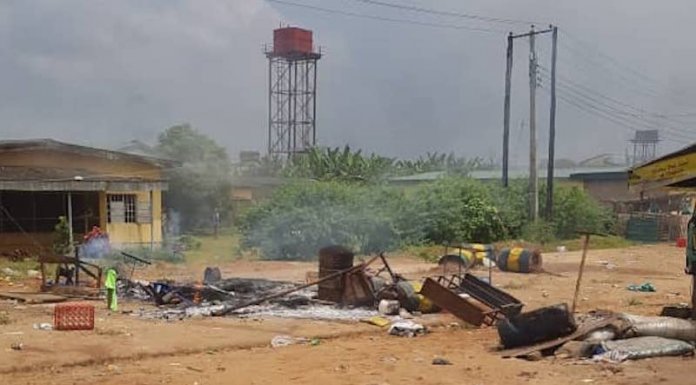 Charting the Path for Greater Lagos