Palpable tension now envelopes the warring towns of Share and Tsaragi in Kwara state following the alleged killing of five people in the areas on Tuesday in the latest outbreak of crisis that ensued between the people of two warring communities in the state.

The two warring towns had been engaged in fights over the boundary dispute in the past few years.

There was serious violence between them that led to the death of 30 people last year. 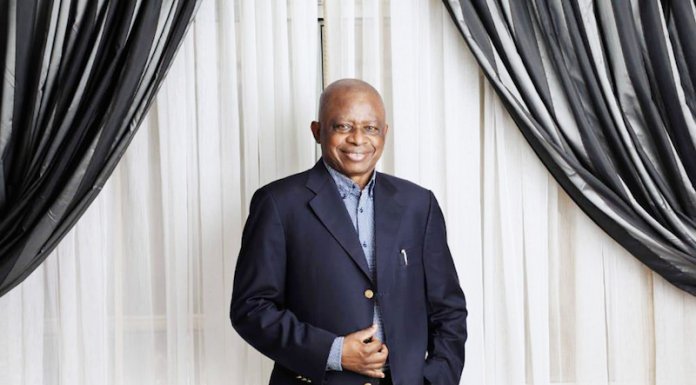 At 70, the More Significant thing is that I Don’t Feel Like 70