While some are winning laurels in some other human endeavours, Leonard Stan Ekeh, Chairman, Zinox Technologies, has been awarded at different times for his contributions to humanity via information technology, IT.

Indeed,  without  recourse to hyperbole, many of the giants in the IT world, including Microsoft’s Bill Gate and Apple’s founder, the late Jobs, had given thumbs up to his company, while also acknowledging his ingenuity.

A man of ideas,  he had a clear vision of how to launch his business,  Yudala, in the nation’s e-commerce industry. So,  it was not surprising that many who are conversant with his antecedents, knew that in no time it would be a success; and surely, they were right.

As proof of his winning streak,  Yudala,  which was launched a little over a year ago, emerged the  winner of the e-commerce company of the year last week at the prestigious Nigerian Telecom  Awards. It was a glorious evening for Ekeh and his partners.

Yudala,  which is  headed by his son, Prince Nnamdi Ekeh, is the first online business in Nigeria,  having been introduced by his Buyright Africa DotCom about eight  years ago.  It,  however, failed to make an impact because it came into the e-commerce market too early.

With Buyright Africa Dotcom,  which is one of Yudala’s paid consultants,  the stage,  no doubt,  is set for Yudala to reign for a long time.

editor - October 25, 2020 4:57 am
13
SIMONKOLAWOLE! BY SIMON KOLAWOLE   How can a peaceful protest end up with killing and maiming, burning and looting in a matter of days? For those... 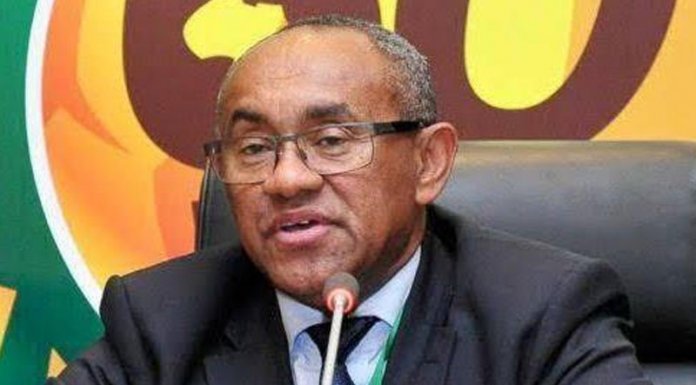 Remembering the King of Goals, Yekini