He said the GES is in support of the dry season farming to help arrest the shortfall in the present food shortage in Nigerian.

Owolabi, who made the revelation at the Agro dealers stakeholders forum which held in Abuja recently said the forthcoming GES would not be like that of the past which was not only challenged by the agro dealers but others across the value chain.

“It is not in the interest of Cellulant to punish agro dealers, but we should all understand that we are facing crises in the economy right now. Farmers in the past two years have not benefitted from the GES,

“For us in Cellulant, we noticed some challenges in the last GES programme and we are trying our possible best to make sure that such do not occur again.”

He noted that while challenges from the last GES were not only caused by the Agro dealers, the 2016 GES will not be like that of 2014 as there will be nothing like offline anymore, “Every farmer must have a phone number so as to enable us link the Identity of the farmers to a phone number, there is no way a farmer cannot afford N100 to buy a SIM,” he said

He added that the 2014 GES was challenged by the supply of low yielding seeds by some agro dealers and as well as lack of phones. 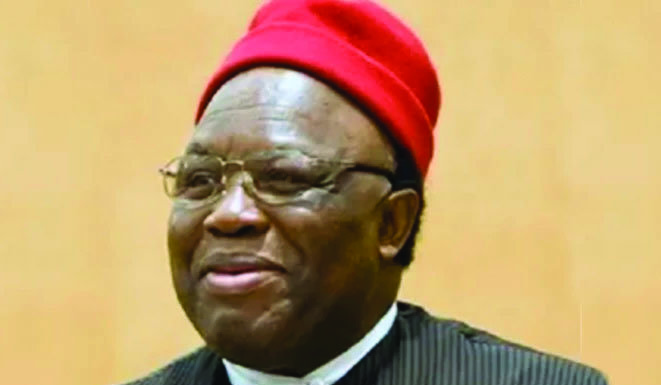