Rivers State Governor, Nyesom Wike, has stated that the State Government would sincerely implement the resolutions of the peace meeting brokered by the Police and the Department of State Services for the peaceful conduct of rerun elections in the State.

The governor declared that he willingly participated in the peace meeting convened by the Inspector-General of Police and the Director General of the Department of State because of his commitment to peace and the need to make sacrifices for the development of the state.

Addressing PDP faithful at the Rivers West Senatorial District Rally in Degema on yesterday, Wike stated the people of the state must be allowed to elect representatives of their choice at the National and State Assemblies.

He said: “I was at the peace meeting because we love peace and want the state to move forward. I signed an undertaking on your behalf that we are prepared for the Independent National Electoral Commission (INEC) to organise credible, free and fair elections.

“It is not in our position to have crisis because we are the ones losing,” he said.

editor - September 19, 2020 3:06 am
5
PENDULUM BY DELE MOMODU         dele.momodu@thisdaylive.com Fellow Nigerians, I’m aware that many of us have given up on President Muhammadu Buhari changing his... 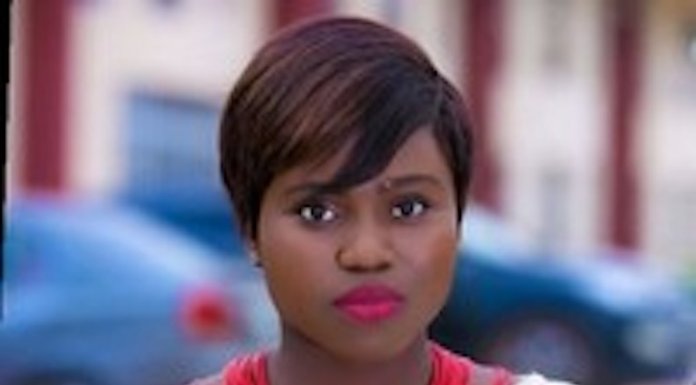