By Hammed Shittu in Ilorin‎
‎
The Kwara State  Muslim Pilgrims Welfare Board (KMPWB) has  disqualified seven intending female pilgrims from the state to this year’s Hajji for carrying pregnancy.‎

At least 1,973 pilgrims and ten officials are expected to perform the 2016 Hajj through the board from the state.

The Executive Secretary of the board, Hajia Fatimah Abolore-Jimoh, disclosed this in llorin on Tuesday while speaking with journalists on the state of the preparations for this year Hajji operations in the state.

According to her, “The affected  seven pregnant women who have paid their Hajj fares in full were detected after the medical screening conducted by the board.

“The board cannot guarantee the safety of the seven pregnant women and their unborn babies while in the holy land.

“The seven pregnant women detected during the medical screening have been disqualified because it is a risk to allow them make the holy trip”.

Hajia Abolore-Jimoh said that the seven pregnant women have been informed of their disqualification to perform the 2016 pilgrimage.

She explained further that the board is ready to return the Hajj fares paid by the seven affected pregnant women since they have failed the medical screening exercise.

The Executive Secretary warned all intending pilgrims against taking kolanuts and palm oil to the holy land which she said were prohibited by the Saudi Arabia authority.

She noted that  the board has put in place a perfect arrangement in Makkah and Medina for the comfort of all intending pilgrims. 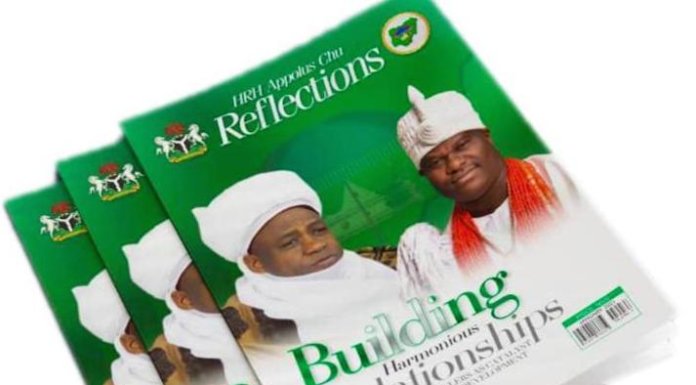