The naira found relief on the interbank FX market yesterday as it appreciated following the settlement of the one-month forward contracts of $697 million by the Central Bank of Nigeria (CBN).

Currency dealers attributed the performance of the naira yesterday to an increase in market liquidity as a result of the funding of the forward contracts by the CBN, just as they predicted that in the coming days, the pressure in the FX market would ease.

Also confirming the funding of the forward contracts, CBN’s acting Director, Corporate Communications, Mr. Isaac Okorafor, who spoke in a phone chat with THISDAY said: “We delivered on that – the forward contracts. Like we have always said, we would keep to our obligations. We have lived up to our promise. We expect that the market liquidity would continue to improve and we are very confident that the FX market will get better with time.”

Bank customers who bought the forward contracts will be expected to make a gain of about N27 to the dollar, given that at the time the bids for the forwards were made a month ago, the naira exchanged for about 282 to the dollar.

On the first day of trading under the revised rules for the interbank market on June 20, the CBN had intervened in the market through the Special Secondary Market Intervention Sales (SMIS) to clear the backlog of $4.02 billion pent-up demand for FX.

According to the CBN, it sold $532 million on the spot market and $3.487 billion in the forwards market.

However, the naira depreciated to N378 to a dollar on the parallel market yesterday, lower than the N375 to a dollar it closed the previous day.

According to some dealers, the pressure on the parallel market is expected to ease in the coming days due to improvement in the dollar liquidity situation in the system.

Meanwhile, as part of efforts to boost dollar liquidity in the market and ensure stability of exchange rate, the central bank has directed authorised dealers who are agents to approved international money transfer operators to with immediate effect, sell foreign currency accruing from remittances to licenced Bureau De Change (BDC) operators.

The CBN gave this directive in a circular titled: “Sales of Foreign Currency Proceeds of International Money Transfers to BDC operators,” dated July 22, 2016, that was seen by THISDAY. The circular was signed by the acting Director, Trade and Exchange Department, CBN, W.D. Gotring. 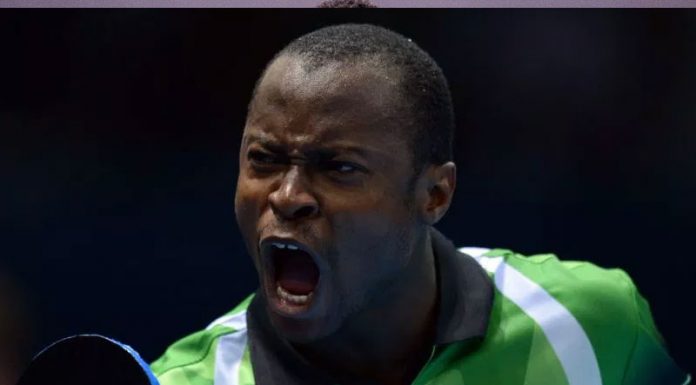