Party owns up collection of  N100m from PDP
Onyebuchi Ezigbo in Abuja
In an apparent bid to free its leader, Chief Olu Falae, from the grip of the Economic and Financial Crimes Commission (EFCC), the Social Democratic Party (SDP) has accepted that it collected N100 million from the People Democratic Party (PDP) during the 2015 general election.

The party also raised the alarm of a plot by some chieftains of the ruling All Progressives Congress (APC) in Ondo State to arrest Falae ahead Ondo governorship election.

It called on President Muhammadu Buhari to call his men to order.
The party said it got the money based on the political alliance to help prosecute former President Goodluck Jonathan’s re-election bid.

The EFCC has in its latest report, alleged that Falae collected N100 million from the PDP, being money meant for arms purchase and that he paid N60 million to SDP and pocketed N40 million.
However, SDP yesterday defended its national chairman, saying that he did not single-handedly collect or spend the said amount.

Addressing a press conference in Abuja, the party’s National Publicity Secretary, Alhaji Alfa Mohammed, said contrary to the story “it was not Falae but the SDP which had a working agreement with the PDP during the last presidential election of 2015, such an agreement is normal in a democracy.”

According to the SDP spokesman, Falae in his capacity as the national chairman did summon the National Executive Committee (NEC) meeting and informed the party that Anenih, in his capacity as the Chairman, Board of Trustees (BoT) of the PDP had visited him in his house at Akure to request for a working electoral arrangement with the SDP towards the 2015 presidential election.

“Falae further informed us that he gave Anenih six conditions which the PDP must fulfill before he could present their request to the (SDP) for consideration. The oral discussion was followed by a letter from Falae asking Anenih and the PDP to confirm acceptance of the six conditions in writing.

“The money promise by the PDP was not received for about two months and was only received on 25/3/15, three days to the presidential election. It is important to note that following the delay in the arrival of the money, the Central Working Committee (CWC) of the SDP mandated Falae to raise and advance to the party some funds pending the receipt of the financial support promised by the PDP.

“Subsequently, the national chairman transferred N30.5milion to the party’s Headquarters Account on 3/2/15 and arranged lodgments of N70million on the same account on 6/2/15, making a total of N100.5million.
“On receipt of the PDP contribution on March 25, 2015, CWC further requested that the national chairman should further transfer a sum of N66.150million to the account of the national secretariat of the party for disbursement to various state chapters of the SDP for prosecuting the elections.  A disbursement committee was setup to effect the disbursement according to identified needs of the states.

“The CWC further decided that an amount of about N12.1million should be transferred to some leaders, stakeholders and candidates for election purposes while a sum of N21.7million was made as a token refund to the national chairman out of N100.5million he had advanced to the party.

“About N78.1milion is therefore still outstanding out of the funds arranged and advanced by the National Chairman. From the foregoing it is clear that it was the SDP as a party that utilized the money provided by the PDP for legitimate election purposes.”

SDP also recalled that in 2007, “Falae was the National Chairman of  Democratic Peoples Alliance (DPA). In that year’s general election, while other parties in the country did not support General Muhammadu Buhari and his party, the DPA under the leadership of Falae adopted Buhari as its presidential candidate since the DPA had no presidential candidate of its own.

“It is on record that the DPA made financial contributions of about N20million to Buhari’s campaign in the South-west which was championed and led by Chief Olu Falae. If that did not constitute a crime or offence to warrant investigations then, inter-party electoral cooperation in 2015 can neither be novel nor constitute a crime.” 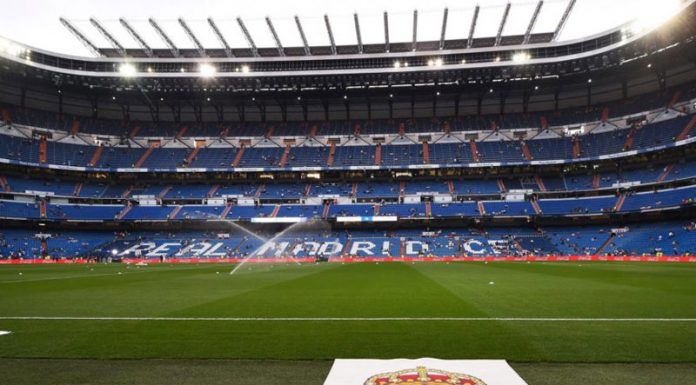