The remains of late former Super Eagles Captain and Coach, Stephen Okechukwu Keshi, are to be laid to rest in his hometown, Illah in Oshimili North Local Government Area of Delta State on July 29, 2016.

A member of the Keshi Burial Committee who is also Delta State Commissioner for Information, Mr Patrick Ukah, who revealed yesterday in Asaba that details of the burial arrangements had been made public, said the ceremonies shall hold between Thursday, July 28, and Sunday, July 31.

Ukah, said that the funeral for the late soccer icon would kick off in Edo State on Thursday, July 28, 2016 with a Requiem Mass at Saint Paul’s Catholic Church, Airport Road, Benin-City, from 9:00 am. It is to be followed by Lying-in-State at the Samuel Ogbemudia Stadium, also in Benin-City, at 11:00am.

“There will also be a novelty match by All Stars as well as a session of tributes in honour of the late soccer star at the stadium.

“The same day, his remains will depart Benin-City for Asaba, Delta State, from 1:15pm”, Ukah noted. On arrival, there will be lying in state ceremony at Stephen Keshi International Stadium, Indoor Hall, Asaba, from 3:15pm, followed by a novelty match by All Stars and Tributes at Stephen Keshi International Stadium, Asaba, from 3:30pm,” Ukah stressed.

According to the obsequies released by the burial committee the Service of Songs/Vigil Mass will the same day hold at St John the Evangelist Catholic Church Illah at 6:00pm,

On Friday, July 29, 2016 the body leaves Asaba for Illah by 7am, with a brief stopover at the Ogbelani Palace for traditional rites at 8:00am. The late Keshi was a traditional chief of Illah. It is to be followed shortly afterwards by lying-in-state at his family home, Ukpologwu Quarters, Illah, from 8:30am.

Also on Friday, a Requiem Mass will take place at St John the Evangelist Catholic Church, Illah, at 10:00am; followed by interment at his family compound, Ukpologwu Quarters, Illah, from 12:30pm while entertainment of guests is to follow at Omorka Primary School Playground from 12:30pm.

The burial ceremonies are expected to be rounded off at 10:00am on Sunday, July 31, with a Thanksgiving Mass at St. John the Evangelist Catholic Church, Illah.

Meanwhile, activities towards a befitting funeral for the late Nigerian football hero have reached advanced stage with renovation work intensified at Keshi’s country-home at Illah.

Customs Seizes Motorbikes, Others in Kwara 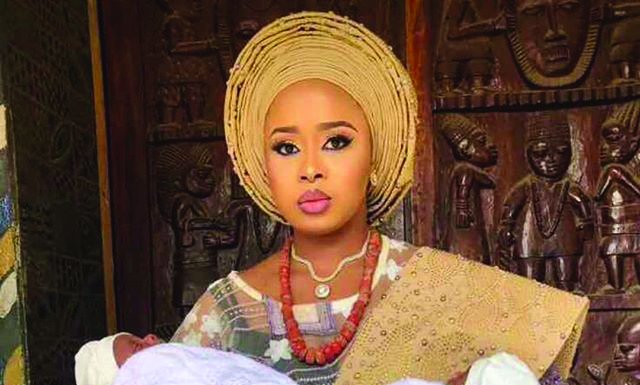