George Okoh in Makurdi
Members of the Benue State House of Assembly on Tuesday passed a vote-of-no confidence on the Speaker, Mr. Terkimbi Ikyange, whom they also asked to resign his position for alleged N750million car purchase scam rocking House.

The members, under the aegis of ‘the Concensus for Change’ took the decision on the heels of a rowdy session of the assembly which  saw members engaging in a shouting match which forced the speaker to personally moved for the adjournment of the day’s sitting.

Trouble started when in the course of the day’s sitting, Dr. Kester Kyenge representing Logo State Constituency, raised a point of order, which was severally overuled by the speaker.

Kester insistence that Order 8(4)(a) of the House Standing Rule, as an instrument that gave him the wherewithal to inform the assembly was equally dismissed which ignited a quarrel among members and sudden adjournment of sitting.

Speaking on the matter, Kyenge said: “We have been compelled to passed a vote-of-no confidence on the speaker because as legislators, we feel culpable and guilty before our constituents over the approval we granted the Governor to excess the bailout funds for payment of salaries but many are still to receive their pay.

“Secondly, the assembly was emeshed in a N750million car scandal and most of us were detained by the Economic and Financial Crimes Commission (EFCC), over something we knew nothing about and the Speaker has refused to clear the air.

“There is also the issue of over N500million allegedly found in the Speaker’s bank account which he has not made effort not cleared till date same is the issue of N86million meant for the procurement of biometric machines by the House, which has not been supplied.

“It is for these issues that we have unanimously passed a vote-of-no confidence on the speaker and equally ask him to honourably resign his position.” 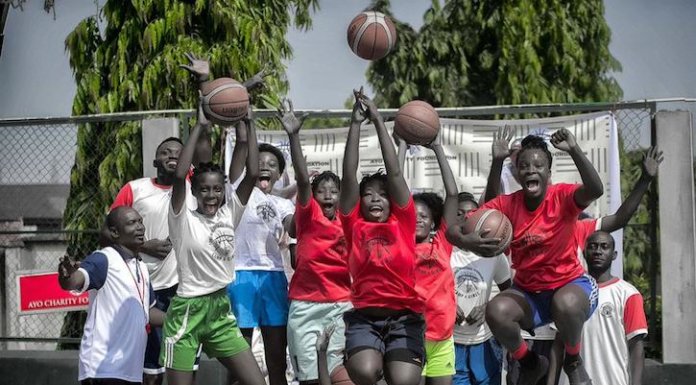