The Coalition of Civil Societies and Media Executives for Good Governance (COCMEGG) yesterday commended former Inspector General of Police (IG), Mike Okiro, for his quality leadership in the Police Service Commission (PSC), urging him not to be discouraged by sheer allegations in the media.

The group, which expressed the commendation in a statement by its president Kenneth Aigbelele, made available to THISDAY, added that allegations made by some groups in media against the management of the PSC over the purported police recruitment and the disengagement of some senior police officers by the federal government would never dent Okiro’s quality.

“As propagators of transparency, good governance and accountability in the public service, the said allegation is politically motivated with the intent to pull down the management of the organisation.

“The allegation of the disengagement of some senior police officers and the lopsidedness in police recruitment in favour of the North as orchestrated by the group is not true and will not succeed in dragging the hard earned reputation and image of the commission into ridicule,” the statement said.

The group stated that the Chairman of PSC, Okiro, has always exhibited professionalism and uprightness without sentiments in approving promotions, postings and retirements.

“From time immemorial, police recruitment has followed due process and based on the quota system and geographical spread across the nation. The PSC as constituted and headed by Okiro has been tested and trusted, as a man of honour, integrity and impeccable character who has been a strong advocate and supporter of President Muhammadu Buhari’s anti-corruption campaign, and as such, will not do otherwise.

“The president’s gracious approval to recruit 10,000 police officers was due to Okiro’s impressive, remarkable, committed and excellent groundwork for the takeoff of the massive recruitment, because the PSC has rebuilt the police to be conducive for human operation and suitable to address the internal security needs of the country,” COCMEGG noted.

It therefore urged the leadership of the commission to remain focused and undeterred in its ongoing efforts to reposition the organisation and provide best management practices in the force.

“As it is the custom, following the practice in the force and any other military or para-military establishments, therefore it is being suggested that any persons above the rank of a newly promoted most senior officer would have to retire for fear of sabotage and disloyalty.

“This process has been sacrosanct and religiously adhered to since independence. The police service commission has no powers or constituted authority to change this laid down rule not to talk of the disengagement of the officers in question.

“They should therefore not be distracted or discouraged by the antics of these fifth columnists who do not mean well for the organisation and Nigeria as a whole.” 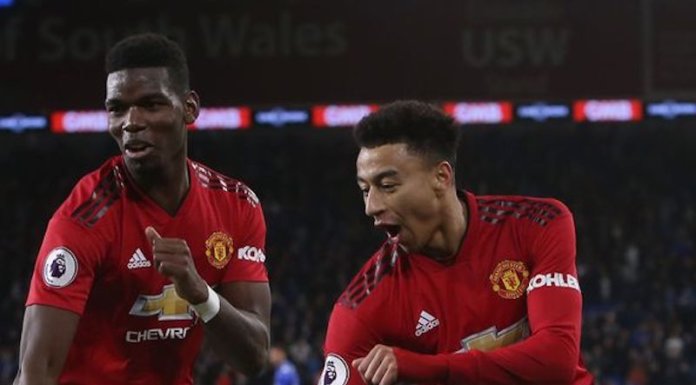