Students of Ekiti State tertiary institutions and other youth groups on Monday trooped out to the streets of Ado Ekiti, lambasting President Muhammadu Buhari and the Economic and Financial Crimes Commission for allegedly victimising Governor Ayodele Fayose and distracting him from performing his duties.

The students urged EFCC to prosecute the anti-graft war holistically, alleging that the fight has been selective considering the personalities that had been arrested by the commission and facing charges in courts.

They youth marched from Fajuyi park through old garage to Ajilosun area of the Ado Ekiti capital city , chanting anti-Buhari songs and called on Ekiti people to support the government of Fayose to fasttrack development in the state.

The students were drawn from Ekiti State University, College of Education, Ikere Ekiti, and College of Science and Health Technology, Ijero Ekiti.

Addressing the mammoth crowd of students that participated in the pro-Fayose rally, a student leader, Com. Olajide Adebayo, said the current fight against corruption by Buhari’s government was skewed against the opposition Peoples Democratic Party. 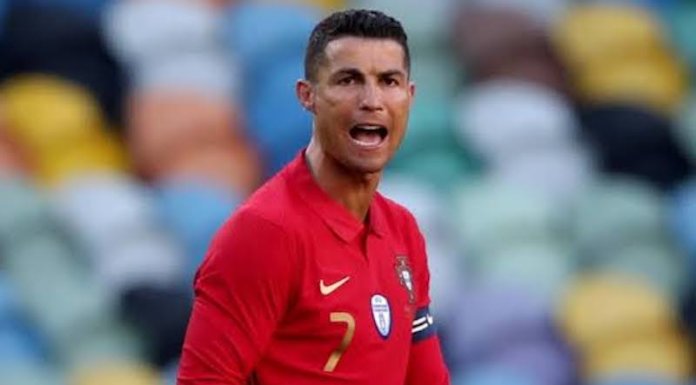