The Controller General of Prisons Service (CGP), Mr. Ja’ afaru Ahmed, on Saturday confirmed that only two prison inmates at the Kuje Maximum Prison escaped from their cell during a minor jail break, which occurred between 7PM and 8PM on Friday.

While acknowledging that the escapees have not been found, he added that their names could not be immediately revealed.

Speaking on behalf of the CGP on telephone, the Public Relations Officer of the Prisons Service, Mr. Francis Enobore, confirmed that jailbreak took place on Friday evening.

He said: “As I speak with you now after going round the prison, I can confirm to you that Mr. Charles Okah, one of our high profile detainees is hale and hearty at the prison facilities.”

A senior FAAN who craved for anonymity, while commenting on the jailbreak, said FAAN is monitoring movement of passengers for both low and high profile prisoners and detainees who might want to use the airport as escape route. 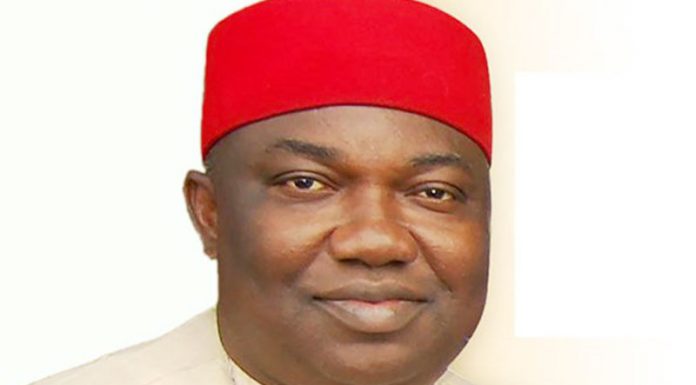