Shell Companies in Nigeria paid $43 billion into the Federation Account between 2011 and 2015, just as the companies spent a total of $195.5 million on social investments in the country in 2015, thus making Nigeria the largest concentration of social investment spending in the Shell Group.

Briefing journalists at the weekend on the operational highlights for 2015, the Managing Director of Shell Petroleum Development Company (SPDC) and Country Chair of Shell Companies in Nigeria, Mr. Osagie Okunbor, said despite its huge contribution to the Nigerian economy, the company received very small amount as returns.

Okunbor argued that as a company that gives 95 per cent of its profit to the federal government, Shell should be regarded as a Nigerian company, stressing that it was time Nigerians took the company seriously and consider its importance in areas of employment, revenue, domestic gas and creating energy access.

“Nigerians do not appreciate the importance of our company to the country. A company that gives 95 per cent of its profit to the government after necessary deductions is working for the country. We paid $43 billion into the Federation Account between 2011and 2015. When I said this in a serious meeting with top officials of government in attendance, people were looking at me as if I did not know what I was saying or as if I am not the Managing Director of SPDC,” Okunbor said.

Okunbor said Shell was not considering exiting Nigeria, adding that despite the divestment of onshore assets, Shell’s presence in Nigeria has remained substantial.

According to him, the company will continue to grow its deepwater position due to its superior technology.

Okunbor, however, added that the company is not considering investment in downstream business in Nigeria, as it has already divested in some African countries, except South Africa and few others.

Of the $195.5 million spent on social investments in the country in 2015, some $145.1 million was paid to the Niger Delta Development Commission (NDDC) as required by law while another $50.4 million was directly expended in social investment projects by SPDC Limited-operated Joint Venture and Shell Nigeria Exploration and Production Company (SNEPCo).

“These spend levels have not come about by accident. Shell and its partners believe they can make a real difference in the lives of Nigerians, and we have targeted our investments at community and enterprise development, education and health. Of course, we cannot take the place of government but we are keen to play our part in the development of a country we’ve been part of for more than 50 years,” Okunbor said.

According to him, Shell companies in Nigeria also continued with their contributions to developing the country’s human capital and contracting capacity, spending some $900 million on local contracting and procurement.

Ownership of key assets such as rigs, helicopters and marine vessels was a key focus of these efforts to support Nigerian and community contractors.

Okunbor said Shell companies in Nigeria are also actively involved in the development and utilisation of natural gas, pioneering its production and delivery to domestic consumers and export markets.

“Although, the SPDC JV’s market share of domestic gas has reduced through a series of divestments since 2010, which enables Nigerian companies to play a more strategic role, Shell companies still remain a crucial part of the national gas energy mix. For example, our Afam VI power plant alone contributed 14 per cent of Nigeria’s grid-connected electricity in 2015, consolidating its achievements since first power in August 2008. Another entity, Shell Nigeria Gas (SNG), supplies natural gas to 87 industrial customers,” the SPDC bossexplained.

“We are constantly monitoring the security situation in our operating areas in the Niger Delta and are taking all possible steps to ensure the safety of staff and contractors,” he added. 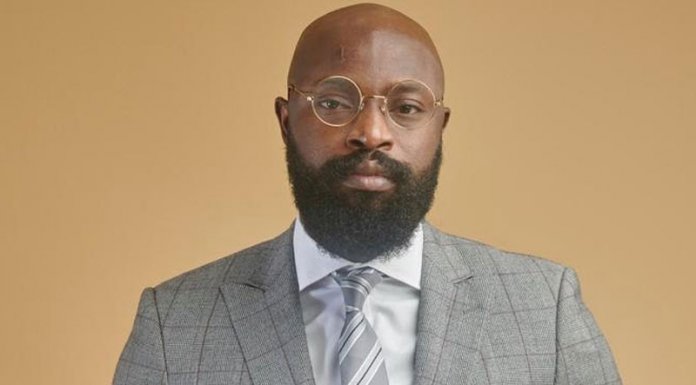