*As 32 new parties apply for registration

The Independent National Electoral Commission (INEC), said on Tuesday that it has successfully prosecuted and convicted forty two persons for various election offences.

The commission also said that it has so far received 32 fresh applications from various associations for registration as political parties.

A statement issued by the commission quoted the Chairman of INEC, Prof. Mahmood Yakubu, as having said during the second quarterly consultative meeting with the Chairmen and Secretaries of registered political parties held at the Commission’s headquarters, that despite severe constraints on the Commission, its legal team and the Police have successfully secured the conviction of 42 suspects.

According to him, this is the highest number of convictions in a single case ever achieved by the Commission”.

On the issue of the recent revelations of alleged involvement of INEC staff in the subversion of 2015 general elections through cash inducement, the INEC boss said: INEC will also take further administrative action against staff found culpable in this dastardly conduct.

“We will not hesitate to interdict staff where prima facie cases have been established against them by EFCC and immediately terminate the appointments of those indicted”.

Yakubu assured political parties that the commission remains committed to the opening of the democratic space in line with the law and our guidelines. He explained that the meeting was a forum for the Commission to brief party leaders on developments in the management of the democratic system. 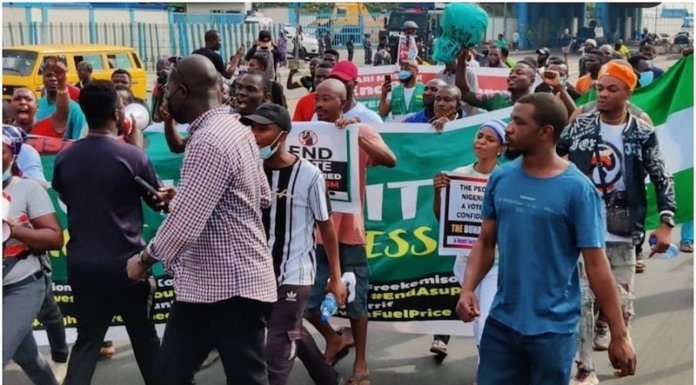