The standard Nissan GT-R underwent its most significant change since its introduction and now the 2017 Nissan GT-R NISMO has received a similar treatment.

Those hoping that the 2017 Nissan GT-R NISMO would have more performance under the hood will be sorely disappointed. Despite receiving numerous upgrades bumper-to-bumper, the powerplant retains its 600-horsepower figure with 481 pound-feet of torque from a 3.8-liter twin-turbo V6 engine. But that doesn’t mean the overall performance of the Nissan GT-R NISMO hasn’t improved, since the NISMO model also benefits from the significantly reinforced body. According to Nissan, the stiffened body structure allowed its engineers to further refine the GT-R NISMO’s shock absorbers, springs and stabilizers, resulting in added downforce and a better handling car than the previous model. Nissan claims that the car has improved its slalom times and cornering performance by nearly two per cent.

The company chose to debut the new 2017 Nissan GT-R NISMO at the world famous Nürburgring, where the GT-R model has claimed numerous victories. It is also the place where Nissan hones, tunes and develops the GT-R’s potent performance.

While there aren’t any bigger numbers to brag about, the GT-R NISMO’s front end has been overhauled with an aggressive new fascia. The dark chrome “V-motion” grille has been enlarged, helping cool the car’s engine, without affecting the car’s aerodynamic performance. The hood has also been significantly reinforced to avoid deformation at extremely high speeds. And unlike the standard model, the NISMO variant’s front bumper features layers of carbon fiber sheets carefully overlapped to achieve the ideal amount of stiffness. The front canards have also been designed to improve airflow around the vehicle, helping generate a high level of downforce. Overall, the car’s new shape generates more downforce than any other Nissan car to date.

As expected, the interior has also received the same upgrades as the standard model with a redesigned dash and steering wheel covered with Alcantara suede. Unique to the GT-R NISMO are the leather-appointed Recaro seats with red synthetic suede inserts.

“The GT-R NISMO emphasises the ‘R’ in its nomenclature. Its direct ties with racing make it at home on any racetrack, providing the highest levels of excitement and exhilaration for the driver,” said Hiroshi Tamura, Chief Product Specialist, GT-R. “With the 2017 GT-R as a starting point, the new NISMO version has become a more well-balanced machine, with not just increased performance, but a heightened premium feel overall. It is the result of our ongoing pursuit of ultimate driving pleasure.” 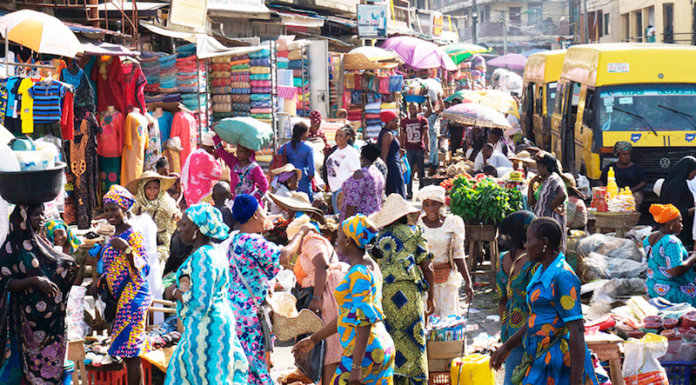