Paul Obi in Abuja
As the country joined the rest of the world to commemorate Children’s Day, the Minister of State for Education, Prof. Anthony Anwukah, has charged Nigerian students to embrace and support President Muhammadu Buhari’s administration in its fight against corruption.

Speaking during the launch of the anti-corruption initiative at the Federal Government College, Kwali, Abuja, recently, Anwukah, who was represented by his Special Assistant on Media and Public Relations, Mr. Tony Akuneme, tasked the students to reach out to their parents and teachers about the monster called corruption which is the major reason why schools’ libraries and laboratories are empty.

The founder of the non-governmental organisation, which initiated the project, Youth, Health and Social Reforms (YOHESOR), Dr. Ijeomah Arodiogbu, explained that the outfit is a reform-based organisation to rejuvenate the social factors in the country. Arodiogbu said the project is about a reform of the value project, believing that if youths who form the major part of the population are better informed and better structured, the issue of corruption will be easier to handle. “We know that all over the world, corruption is a major issue especially for Nigeria. We see corruption as a systemic thing; an endemic thing and the best people that can address it are the youths. All over the world, the responsibility has been handed over to the younger generation to build a better future for themselves.” He added that “the project was developed as far back as 2009, but there has not been an enabling environment to showcase it but because of the determination of this present administration to tackle corruption, the organisation decided to pilot it now.”

He contended that though Buhari has a good approach to punishing offenders, the fight is only one aspect as it does not eradicate the systemic and endemic nature of corruption in Nigeria if he does not build a strong social engineering to address the mindset of people to do the right thing and avoid corrupt practices. “The programme which is targeting about six unity schools in the six geo-political zones, is mainly to redirect the minds of the growing population.” The Principal of FGC, Kwali, Mrs. Ogochi Ufoegbune, commended the minister for considering the school among the initial six unity colleges for the pilot programme in the six geopolitical zones. 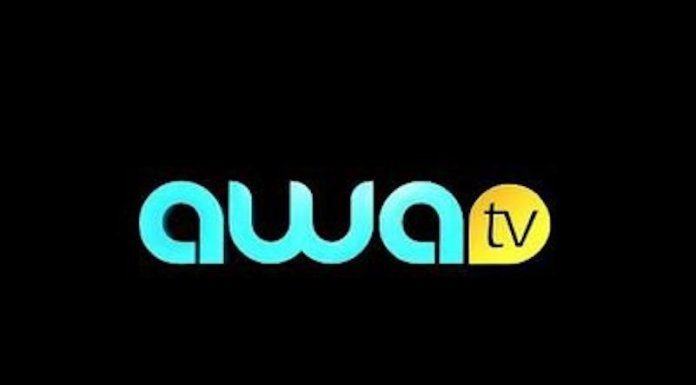