The Comptroller-General of the Nigeria Immigration Service (NIS), Muhammad Babandede, has ordered the arrest of illegal holders of diplomatic passports.

Babandede directed officers on duty at various airports to be on the look out for former ministers, governors, diplomats, National Assembly members, who are still in possession of the document.

NIS boss according to The Cable, gave the order while speaking with senior officers of the service in Abuja yesterday.
“Charges will be pressed against unauthorised holders of such documents because such persons are no longer in the eligibility list and are, therefore, in contravention of Section 10 of the Extant Immigration Act, 2015,” he said.

“I am hereby directing that unauthorised holders of such passports be arrested at the airports and other points of entry/departure. Efforts will be made to trace such unauthorised holders in their given addresses.”
His order followed the September 2015 directive of President Muhammadu Buhari to the service to retrieve diplomatic passports from former public office holders.
He added since the directive was issued 158 diplomatic passports had been retrieved.

editor - April 6, 2020 1:13 am
0
BY IJEOMA NWOGWUGWU (BEHIND THE FIGURES) So much has happened since the outbreak of the novel Coronavirus, labelled by scientist COVID-19 because of the year... 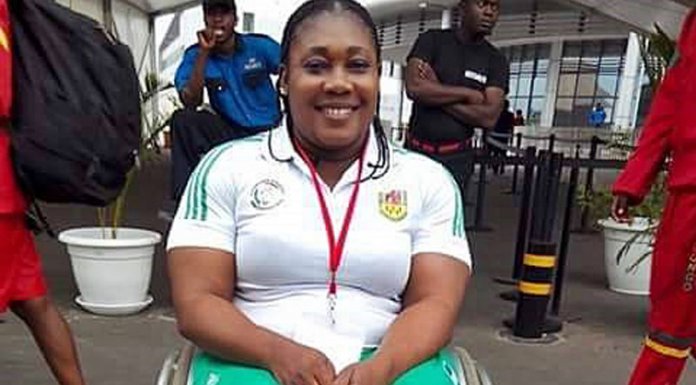