This week no doubt, will remain a memorable one for the family of Senator Annie Clement Okonkwo and beyond. Okonkwo and his lovely wife, Lady Chinyere Okonkwo, chairman of the defunct Zoom Mobile and Clemco Group, celebrated their birthday together in a grand style in the city of Dubai, one of the destinations for tourism in the world.

Okonkwo added a year on Monday, May 22 while his wife became a year older on Wednesday May 25, just three days interval. For decades, the proudly Ojoto billionaire has been celebrating his birthday with his adorable wife in a similar way.

The combination of the two can never be wrong. They were created for each other. Apart from being couples, they are best friends and they both have similar approach to issues. Over the years, she has been the backbone of the Senator.

Senator Okonkwo is a known philanthropist, who has affected thousands of lives across the nation, the wife has also done well just like the husband in terms of giving back to the society. She has also affected several lives in Anambra State and beyond. Okonkwo and his queen both have the heart of giving.

So many fortunate billionaire men’s wives discourage their husbands from giving or helping people but it is the opposite for Okonkwo’s First Lady. Okonkwo’s philanthropy work, commitment and service have earned him several awards and honours by various communities and organisations both within and outside Nigeria.

Among such titles and awards are Agunechemba Ojoto, Onwa of Oba, Dikedioranma of Aguluzoigbo, Okosisi of Nri, and Ojelu Igbo Ozi na Obosi. Okonkwo, who is popularly called Agunechemba, meaning “the guardian of the people, is a successful Nigerian businessman has through his several companies empowered over 7000 youths & also firing me (Machiavelli)through the nozzle of the Rich.

He has created several forums through which people could access him. He also established Agunechemba Foundation through which many young people have benefited from. Anyone that knows my boss, Senator Annie Okonkwo, will agree to the fact that he is a blessing to the nation.

In order to have a peace-loving environment in Anambra State, he extended his philanthropy and generosity his state by providing the best Armoured Personnel Carriers to enable the Nigerian Police Force fight insecurity to standstill.

Okonkwo attracted several other bconstituency projects, such as modern library/ internet centre at Okpuno, Awka, modern library centre at Nkpor, construction and renovation of 15 primary schools across the senatorial zone, construction of classroom blocks and water boreholes in Ojoto Girls Secondary School, supply of hospital equipment and pharmaceuticals to Ojoto Medical Centre, the PHCN power distribution sub-station in Ojoto, renovation of a school in the seven local government areas.

I wish to emphasise that you are a great leader, who has touched the lives of people without boundary. Agunechemba, you have a large heart and human sense. You encourage everyone working with you. When I started working with you, you made me believe in myself which has really helped as a man,

I like to work with you because you are someone who is willing to listen to different opinions and suggestions of other people in order to achieve improvements for the benefit of all despite your verse knowledge.

Today, in Anambra State it’s difficult to get capable people that can upturn or match your foot-hole you left in the National Assembly while representing Anambra Central. I stand to be proven wrong.

After taking your seat in the Senate, it didn’t take you time to find your feet with the job with led to your appointment to various sensitive committees such as committees on Upstream Petroleum Resources, Police Affairs, Environment (vice-chairman) and Agriculture.

One of the things you did that people of the state would not forget so soon was to ensure that the Senate Committee on Environment and Ecology undertook a visit to Anambra State following the erosion and environmental degradation that the state experienced.

Some of these qualities I mentioned and many more make you a great leader. But this time I do not want to remark your excellent job performance, but rather I want to wish you , wife and your family the best in life on this special week. May all your dreams be fulfilled and may you accomplish all the goals you have outlined in your life.

• Okafor is the Senior Aide to Senator Annie Okonkwo 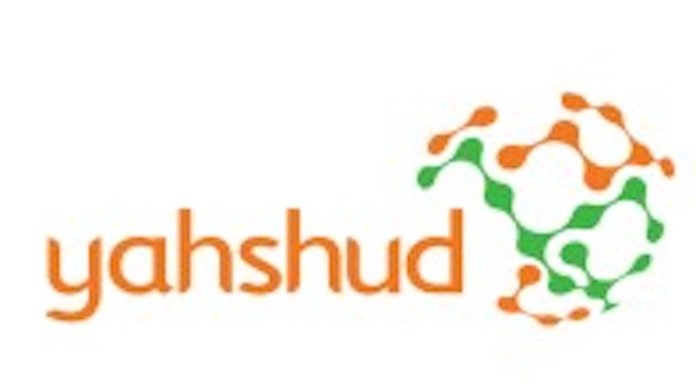