Nigerian youths have commended the armed forces for effectively containing the Boko Haram terrorist violence in the North East, saying that the imminent defeat of the terrorists could only be possible through commitment and selfless service.

The youths under the aegis of Youths Sports Federation of Nigeria (YSFON) made the commendation on Friday in Abuja when their Executives led by the National President, Alhaji Nasiru Yusuf Gawura visited the Defence Headquarters (DHQ), Abuja.

Gawura noted that the military displayed operational competence in the fight against Boko Haram terrorists.

He also disclosed that YSFON may soon commence an annual youth sports tournament to be named after the Office of the Chief of the Defence Staff (CDS), Gen. Abayomi Olonisakin.

He however used the opportunity to appeal to the armed forces under Olonisakin to contribute towards the “development of the country’s teeming youths through sponsorship of grassroots youth sports tournament for boys and girls of military personnel in barracks across the country”.

Responding, Olonisakin who was represented by Major General Barry Idiomu, thanked the youths for their appreciation of military sacrifices in fighting terrorism. 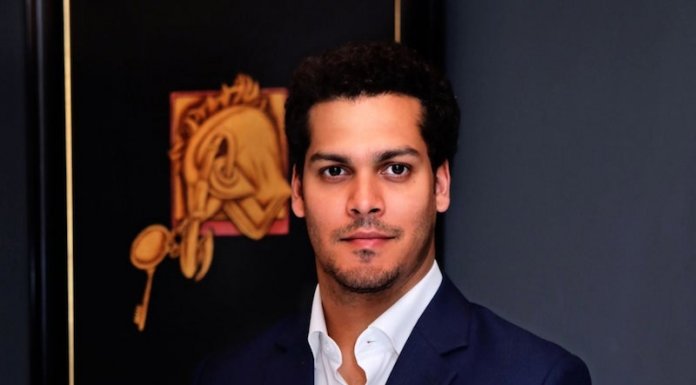