In a statement signed by Frank Irabor, Secretary of Benin Traditional Council, and made available to journalists in Benin City, on Monday said the programme would last for15 days beginning from Wednesday, May 25, 2016 to end on Wednesday June 8, 2016.

Irabor who listed the funeral rites as Ekioba, Ekenaka, Agbado Eken (palace rites), noted that performance of the rites was the sole responsibility of the Edaiken N’Uselu and heir apparent to Benin thrown.

He said as soon as the funeral rites kick off, all burial ceremonies in Benin are prohibited.

The statement which advised people to go about their normal businesses, however warned of the need to stay away from places where traditional rites are not open to the public are performed.

Assuring that the council would work with security agencies to ensure the safety of lives and property during the period, non-indigenes were nevertheless advised to show respect and cooperate with Benin age-old customs and tradition.
“As Edo people we cherish the common history and heritage we share. Therefore, it is our expectation that we should come together in a common understanding of things we must do during this period of mourning, and throughout this period”, Irabor stated. 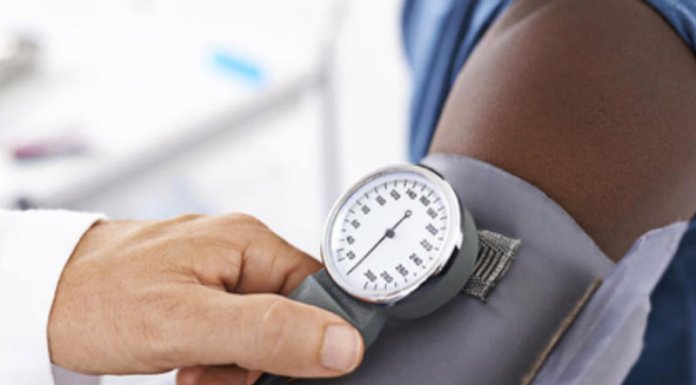 ASUU Strike And The Common Man