Nigeria’s real Gross Domestic Product (GDP) growth rate declined to -0.36 per cent in the first quarter of this year (Q1 2016) compared to 2.11 per cent in Q4 of 2015, the National Bureau of Statistics (NBS) stated yesterday.
This negative GDP growth apparently confirms an earlier statement by the Minister of Information, Alhaji Lai Mohammed that the federal government was broke and taking painful decisions/tough adjustments.

He said the decision to increase the pump price of Premium Motor Spirit (PMS)from N86.50 to N145 per litre was one of those decisions to free funds for government’s other financial obligations. By this negative growth rate, the country appears to be on a recessionary mode as it requires one more negative growth rate in the next quarter to enter into recession.

The current decline represents the first contraction since June, 2004, a 12-year-low.
According to the first quarter 2016 GDP estimates which was released by the NBS yesterday, Q1 growth rate was lower by 2.47 per cent from the growth recorded in the preceding quarter and further lower by 4.32 per cent from the rate recorded in the corresponding quarter of 2015.
Quarter on quarter, real GDP slowed by 13.71 per cent, the NBS added.
Meanwhile, daily oil production reduced to 2.11 million barrels per day (mbpd) or 0.5mbpd lower from production of 2.11mbpd in Q4 of 2015.
Oil production was also lower relative to the corresponding quarter in 2015 by 0.07mbpd when output was recorded at 2.18mbpd, it stated.
The oil sector contributed 10.29 per cent to total GDP, higher than the share in Q4 of 2015 by 2.24 per cent but marginally lower than the contribution in the corresponding period of 2015.

The nominal GDP growth of the Manufacturing sector in Q1 slowed by 2.98 per cent (year-on-year) or 4.23 per cent lower from growth recorded in Q1 2015 and 9.91 per cent points lower from growth in Q4 2015 as a result of slower growth in 10 of 13 subsections of the Manufacturing sector.
On a Quarter-on-Quarter basis, the sector slowed by 11.92 per cent.
The contribution of Manufacturing to Nominal GDP was 9.93 percent in Q1, higher than 9.09 per cent in the previous quarter and lower than the 10.17 per cent recorded in the corresponding period of 2015.
Unemployment Rate Rises to 12.1% in Fourth Quarter…
Meanwhile, the unemployment rate in the Nigerian economy climbed to 12.1 per cent in the first quarter of this year (Q1 2016) compared to 10.4 per cent in Q4 of 2015 and 9.9 per cent in Q3 of 2015.

According to a report released yesterday by National Bureau of Statistics (NBS), the number of unemployed in the labour force increased by about 1.449 million persons between Q4 of 2015 and Q1 of 2016 resulting in an increase in the unemployment rate.
The NBS report stated that the country was unable to create the 1.5 million jobs required between Q4 of 2015 and Q1 of 2016 to keep the unemployment rate constant at 10.4 per cent in Q4 of 2015.
Also, the NBS stated that the active labour population-those within the working age population willing, able and actively looking for work- increased 1.99 percent to 78.9 million in Q1 compared to 76.96 million in Q4 of 2015 and 75.94million in Q3.
It noted that an additional 1,528,647 economically active persons within ages 15-64 entered the labour force between January 1 and March 31 2016.
According to the Unemployment/Underemployment Report for Q1 of 2016, which was released by the statistical agency yesterday, the underemployment rate increased 19.1 per cent from 18.7 per cent in Q4.

According to the NBS: “The number of those not willing or able, or not actively looking to work in the economically active population however declined to 27.5 million in Q1 of 2016 from 28.06 million in Q4 of 2015 meaning about 0.55 million people in the working age population that chose not to work in Q4 of 2015 decided to work in Q1 of 2016 thereby adding to the labour force.”
It stated further: “This increase in underemployment is in line with an increasing trend of informal sector job creation outpacing formal sector job creation forcing people to settle for less preferred underemployment, but it also included those that choose to work fewer hours or not be engaged in work full time for various reasons.”
The NBS added that there were a total of 24.50 million persons between the ages of 15-64 that were willing and able to work and actively seeking work within in the labour force but were either unemployed or underemployed compared to 22.45 million in Q4 of 2015, and 20.73 million in Q3 of 2015. 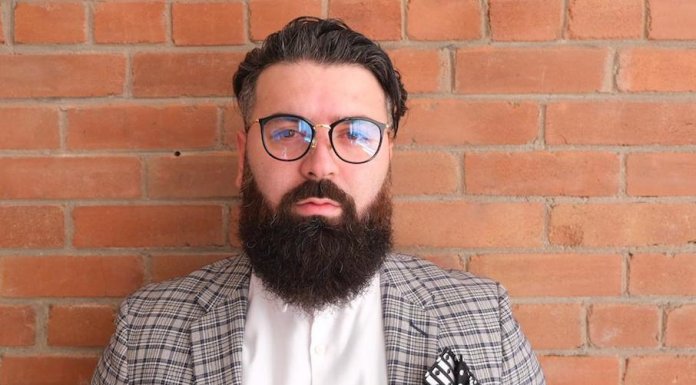 How Essa is Bringing Souccour to Lives