The Minister of Health, Prof. Isaac Adewole, has pledged the commitment of the federal government to ensure the provision of health services to Nigerians across the country, assuring that although that task appeared daunting, it was achievable.

The minister stated that on assumption of office, the first thing his ministry did was to announce a universal health coverage that would target at least 100 million people in the first instance, adding that a lot of people were cynical about it.

Adewole, who spoke in Abuja at KPMG’s book presentation, described that drive as a journey, which has already begun and must move towards full realisation, adding that there was no doubting the fact that Nigerians have a leader in President Muhammadu Buhari who would deliver because he is not only ‘pro-poor’ but also ‘pro-rural.’

Receiving over a 100 copies of the book, “In Search of the Perfect Health System” authored by KPMG’s Global Chairman & Senior Partner for Health, Mark Britnell, the minister promised to make copies available to the National Assembly and all critical stakeholders, noting: “We will remember this day as the day KPMG made a significant contribution to our efforts.”

Presenting the book, Partner & Head, Advisory Services, KPMG, Mr. Kunle Elebute, said the organisation was desirous of supporting the federal government’s drive at the reinventing the health sector, noting that the challenges were enormous, but surmountable. 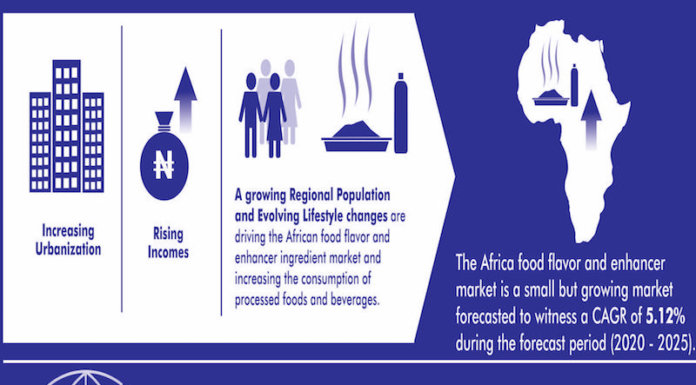