FBN Insurance Limited has announced 62 percent rise in its profit before tax (PBT) for the year ended December 31, 2015, just as it has declared 19 kobo dividend for its shareholders.

The company, at its 5th annual general meeting held in Lagos, said its PBT rose from N1.3 billion in 2014 to N2.1 billion in 2015. Also, its year on year gross premium income grew by 44 per cent to stand at N12.1billion in the year under review.

Similarly, total assets of the company closed at N22.4billion, showing an increase of 34percent from December 2014 value of N16.7billion.

Explaining the improvement in the company’s performance, FBN chairperson, Mrs. Adenrele Kehinde said the company’s increase in asset was driven by strong top line and bottom line growth in the life assurance business as a result of improvements in retail space penetration.
She acknowledged the giant strides made by the company and emphasised on the need to sustain the growth trajectory.

“We are keen to attain uncontested leadership status in the life insurance sub-sector while we aggressively ramp up the growth of our general insurance business.
“Our role in this industry is not to follow competition, but to exceed our own expectations.

“To break our own records; to ensure that our positive impact on our customers and shareholders is greater this year than the last,” she stated.
The FBN Chairperson also announced a dividend of 19k per share for the shareholders showing 27 percent increase from the 15kobo per share that was declared at the last AGM.

Commenting on the strong financial returns made by the company during the period, Managing Director FBN, Val Ojumah attributed the growth to the company’s commitment to her strategy, which is to continually deepen its footprint in the retail space as well as strengthening her corporate business capabilities.

He said the increase made by the company in its profit before tax was made possible through efficient delivery channels, improved customer service and prompt claims settlement. According to him, this achievement further lends credence to FBN’s sound corporate governance, robust underwriting practices and risk management framework.
“We have also been blessed with an exceptionally committed staff,” Ojumah concluded.

FBN Insurance Limited, a holding company associated with the Sanlam Group SA, was incorporated in 2010 to transact life insurance business in Nigeria. In 2014, it completed the acquisition of the then Oasis Insurance, now rechristened FBN General Insurance Limited. 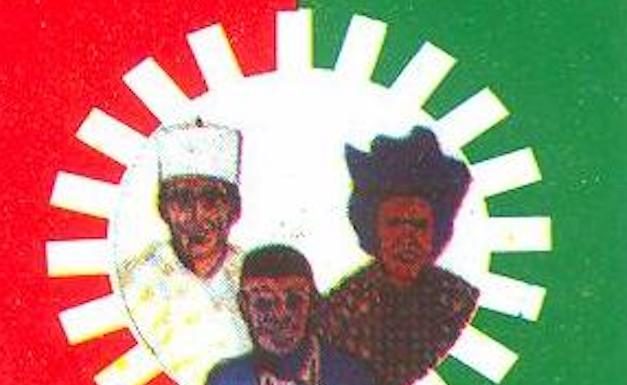