An apprentice at a hair saloon at the Ajegunle area of Lagos, simply identified as Rose, who kidnapped two sisters, two-year-old Chikamso and four-year-old Chinaza Okpara, has seemingly disappeared.

The apprentice, who had resumed work at the saloon on Tuesday, May 10, had bided her time till on Saturday, May 14, when she struck and abducted the two kids.

Three days after she disappeared with the kids, mum has been the word, as she is yet to contact the family for either negotiations or make any demands for ransom.

In an interview with THISDAY, the victim’s father, Mr. Emeka Okpara, said the two girls had accompanied their mother to the salon and were playing when the suspect lured them and left without being challenged by neighbours.

According to him, when she was queried on where she was taking the kids to, she told the neighbours that she was instructed by Mrs. Okpara to buy food for them.

Explaining what happened, Okpara said, “Rose approached my wife on Tuesday last week at the saloon. She said she wanted to learn but my wife told her that she was only a manager at the saloon.

“The arrangement was that she should come back with her people to meet the owner so that they can agree on the terms of work and then sign it.

“Rose said since the owner wasn’t around, that she would still like to begin tentative work so that she won’t be idle. My wife agreed and she worked from that Tuesday to Saturday.

“That Saturday, a customer came to the shop and my wife was attending to her. Later, my wife wanted to patronise the market across the saloon and so she left the customer, our daughters and Rose there.

” When she came back, she didn’t see either Rose or our girls. When she asked the neighbours, they told her that Rose went out with them to buy food.

“Till that Saturday when they were taken, we haven’t seen or heard from Rose. We don’t know what else to do. We are devastated. We are pleading with her to please return our joy to us.”

Although the case was reported to the Ajeromi Police Station that same day, the whereabouts of the girls remain unknown.

However, THISDAY gathered that the police were pursuing a lead that the notorious child- kidnapper, who was almost lynched to death at the Ikorodu area of the state on Monday, might provide possible answers as to their whereabouts. 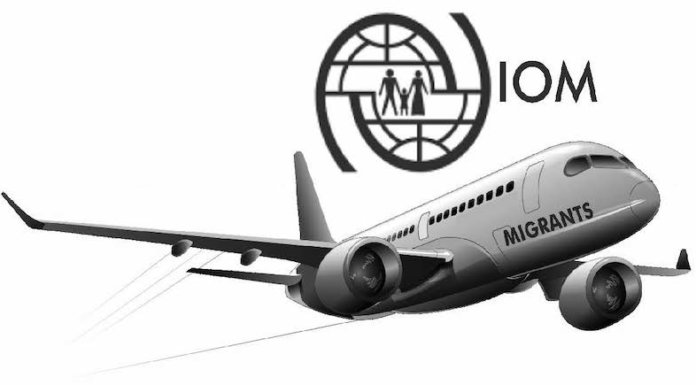