Tickets for the Yobo Testimonial game in Port Harcourt on May 27 will go on sale on Tuesday May 17.

Organisers said at the weekend that the tickets are priced at N500 Regular, N2000 for VIP and N5000 for VVIP.
“We have a lot of international stars coming, but we are also mindful of the current economic situation in the country so we have tried to make the tickets as affordable as possible,” Coordinator of the testimonial game, Waidi Akanni, said.
Tickets will be sold at different outlets across the country as well as online and Akanni added that there will be opportunities for fans to win tickets
“It’s the celebration of Yobo’s career and his achievement of being the first player to reach 100 games for Nigeria. So we will be giving out 100 tickets to fans, among other things.”
The game will be played at the Adokiye Amiesimaka Stadium, annd Akanni said the Rivers State government deserves credit for the work it has put in
“All of this would have been almost impossible without the assistance of the Rivers State government and we are grateful to His Excellency, Gov Nyesom Wike, for his personal interest in making this game a success.” 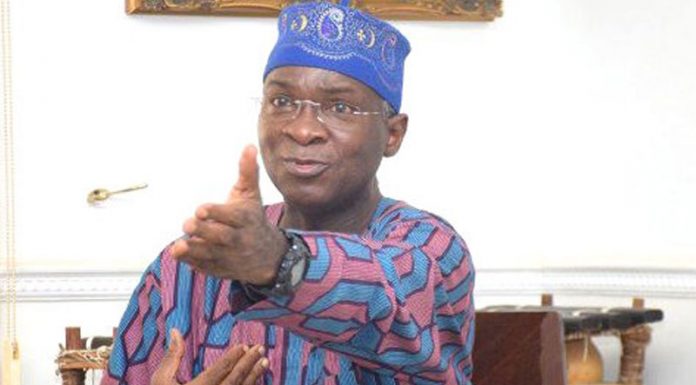