By Emma Okonji
Continental Broadcasting Service (CBS), owners of TVC recently announced the launch of two of its channels on DStv and GOtv, aimed at showcasing the African culture and telling the African story to the entire world.
The focus, according to the company, is to tell the ‘Good’, the ‘Bad’ and the ‘Ugly’ sides of African story in order to portray Africa just as it is, which will help the western world understand the true state of Africa. The essence is also to correct the negative perceptions against Africa.
TVC says it is commitment towards the democratisation of information, and will allow Africans tell their stories from the African perspective on the DStv and GOtv platforms.
Following the launch, which was announced at a press conference in Lagos last week, TVC News Nigeria is now available on DStv channel 418 and GOtv channel 45, while TVC Entertainment is on GOtv channel 27.
Announcing the launch, the Chief Executive Officer, CBS, Mr. Nigel Parsons disclosed that with the launch of the channels, CBS is on a momentous step to deepening its penetration and reach across Africa. Partnering with MultiChoice Africa reinforces TVC’s vision of being the continent’s first truly pan-African 24-hour news station, 24-hour Nigeria-centric news channel and 24/7 entertainment channel.
The Managing Director of MultiChoice Nigeria, John Ugbe, welcomed the addition of homegrown channels on the DStv and GOtv platforms, which he believes both play a pivotal role in showcasing the channels’ rich content to the rest of Africa. “We are deeply committed to Africa and support the growth of original African programming. The collaboration with Continental Broadcasting Service will complement and expand our range of quality local content on our platforms,” he said.
According to him, TVC would focus on News and Programmes that are tailored towards the African rich cultural heritage, believes, and lifestyles.
Established in 2007, CBS owns and operates TVC News, which is the first pan-African 24-hour news station. It also owns TVC Entertainment, TVC News Nigeria, Radio Continental 102. 3 FM, Adaba 88.9 FM Akure and Uniq 103.1 FM, Ilesha. 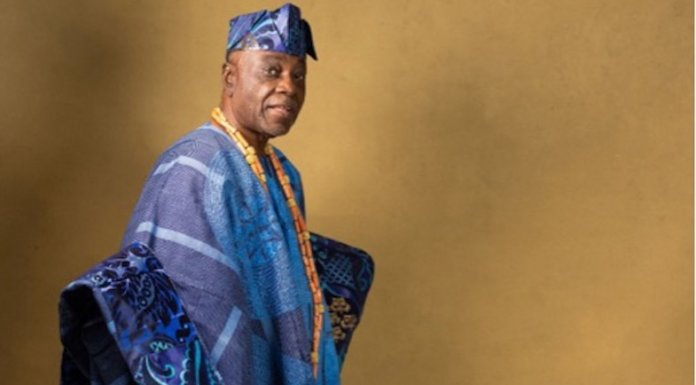