Boroh argued that with the current low oil prices, fracking, especially in the United States of America, and the high probability of oil production in other parts of the country, less attention might be paid to the Niger Delta, adding that it was therefore sensible for the the people of the region to maximise the opportunities they have presently, including those offered by the intervention agencies, MNDA and the derivation principle.

In a message he sent in commemoration of Issac Boroh Day, he urged the youths in the region to be as strategic and proactive as Boro.

“Today, May 16, the Issac Boro Day is a well-deserved commemorative date for the late Major Issac Jasper Adaka Boro, the legend of Niger Delta struggle. He was unique; when it was time for agitation, he agitated, when it was the season for protests, he led it, and when he thought the times called for armed struggle, he established the Ijaw Volunteer Force to prosecute it. However, when it was time to lay down his arms, he did, was tried and got amnesty.

“For him, the amnesty was a bond to maintain peace, and he never again picked up the gun to fight his country. When he did pick up the gun, it was at the prompting of the federal government which was fighting a war to keep Nigeria united.

“He fought as a Major in the Army, and when death came, it met him at his duty post defending his country.

“The youths of the Niger Delta need to be as strategic and proactive as Boro. While the region had a good case and national and international sympathy, which led to the granting of a comprehensive Amnesty in 2009, the renewed vandalism of oil facilities is indefensible and must stop.

“The region has for long suffered from environmental devastation caused by oil exploitation, so, the further devastation caused by vandalism will only compound the situation. Rather, the youths should key into the planned Clean-up Exercise in Ogoni-Land including the mass job opportunities it offers, and ensure the extension of the Clean-up to other parts of the region,” Boroh said in a statement issued by his media consultant, Owei Lakemfa. 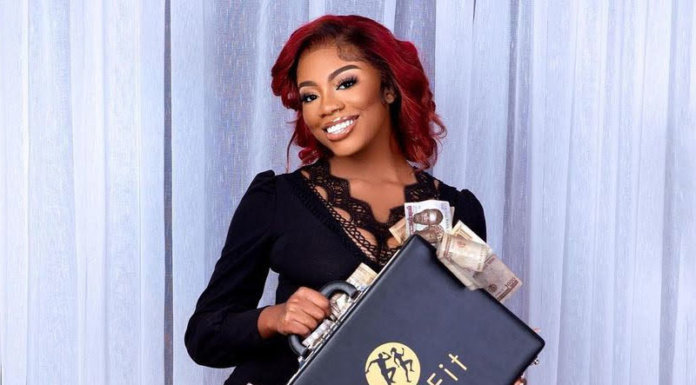